Australia is hosting Nepal at GIO stadium on Thursday at 2:45 PM NST. They are fielding strong squad against 161st ranked team. 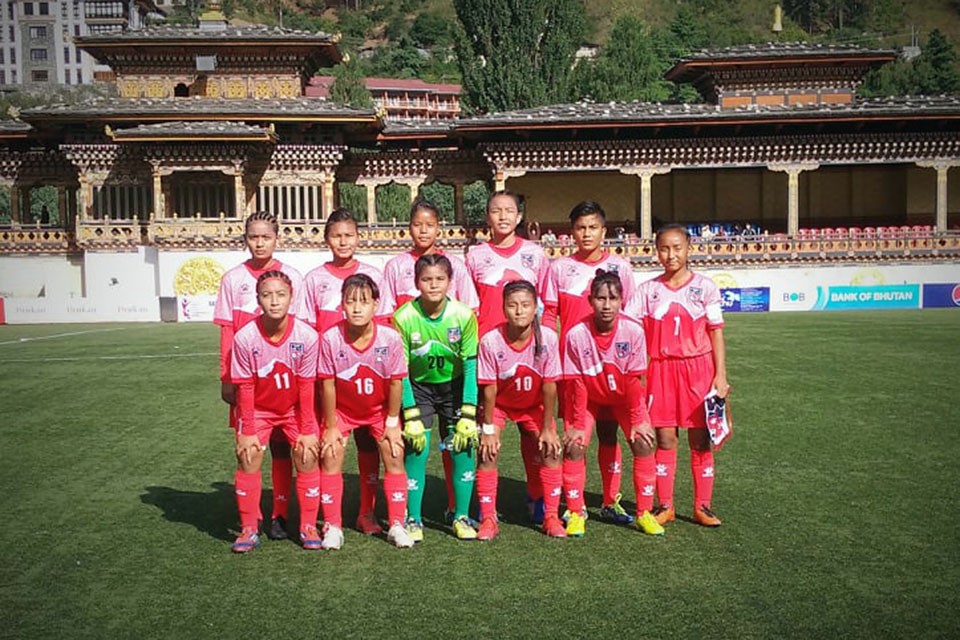 Previous SAFF U15 Girls Championship: Nepal Loses To India
Next Nepal Coach Yohan Kalin: Australia Is Big Team But We Are Ready To Face Them 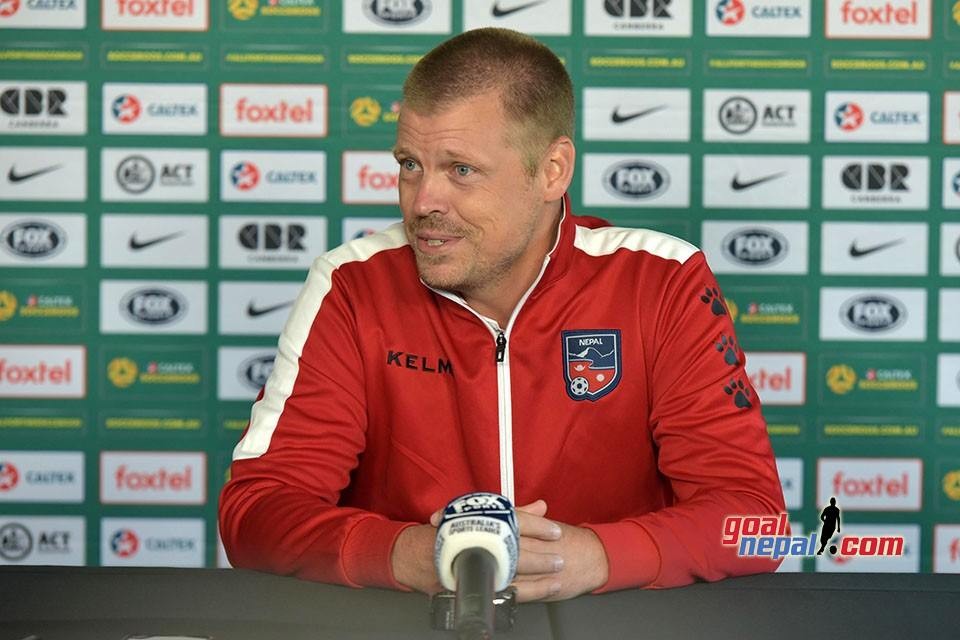