A study has shown that football culture has grown in private schools in Kathmandu over the past few years. This is what research by independent researcher Subas Gauli said on “Influence of Football Culture in Private School of Kathmandu".

According to the research, students have been found to watch various football competitions, a habit of eating and drinking while watching the football, in some case watching football in restaurants and pubs, buy football kits for their favorite clubs and players, and also get haircuts like football star, some schools and parents have even been allowed to do this.

Research has shown that in recent years, private schools have participated in various football competitions and some schools have organized competitions, even though the previous generation did not get enough support from the school to play football. Many schools in the valley have hired football coaches. Most schools do not have a standard size football field which is mentioned in the Model School Management Directory 2074 published by Government of Nepal, Ministry of Education, Department of Education, Sanothimi, Bhaktapur.

Nevertheless, schools have been conducting competition by searching for alternative grounds.

However, the practice of schools is currently showing that the work is not done according to the Youth Vision -2015 And Ten-Years Strategic Plans; published by the Government of Nepal, Ministry of Youth and Sports, Singh Durbar.

The government is aiming to produce players from schools until 2025 by promoting school sports. For this, it appears that the school does not even have a playground as per the Model School Management Directory 2074 and some schools do not even have an experienced sports coach.

Even though such a plan has gone ahead, the schools have not followed by showing the various reasons. Likewise, the students have not been able to concentrate on football because of the heavy homework of the school, the high priority of the results and marks and the cost of playing football.

The research prepared by Gauli has been handed over to the All Nepal Football Association (ANFA) General Secretary
Indraman Tuladhar. 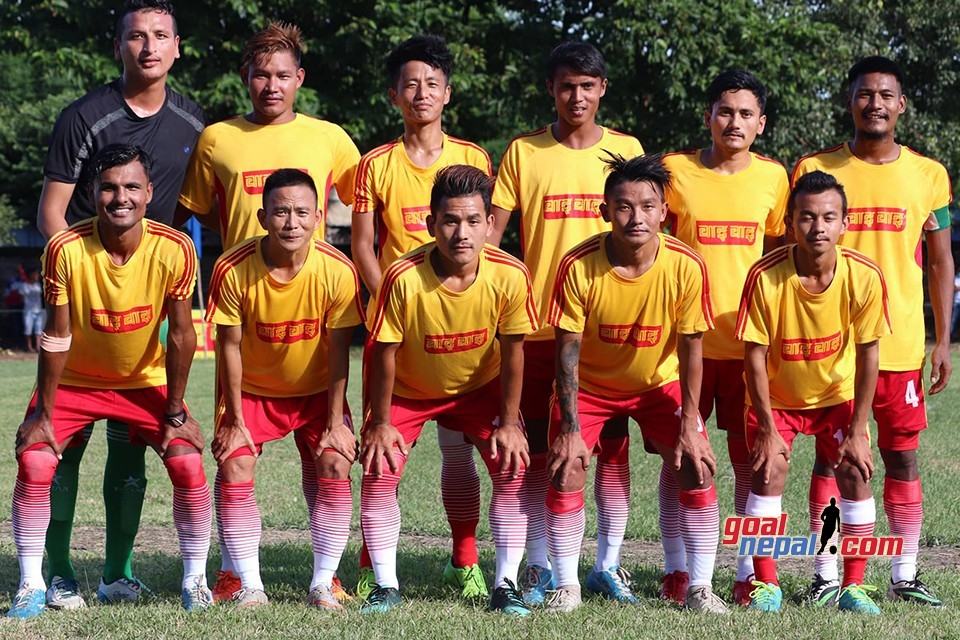 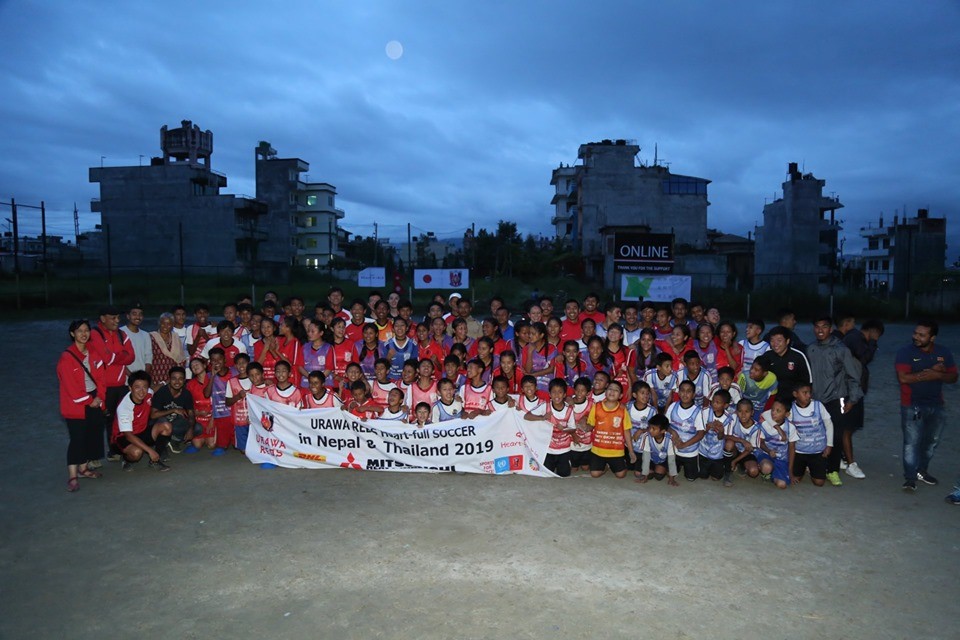