Tamang became the man of the match. 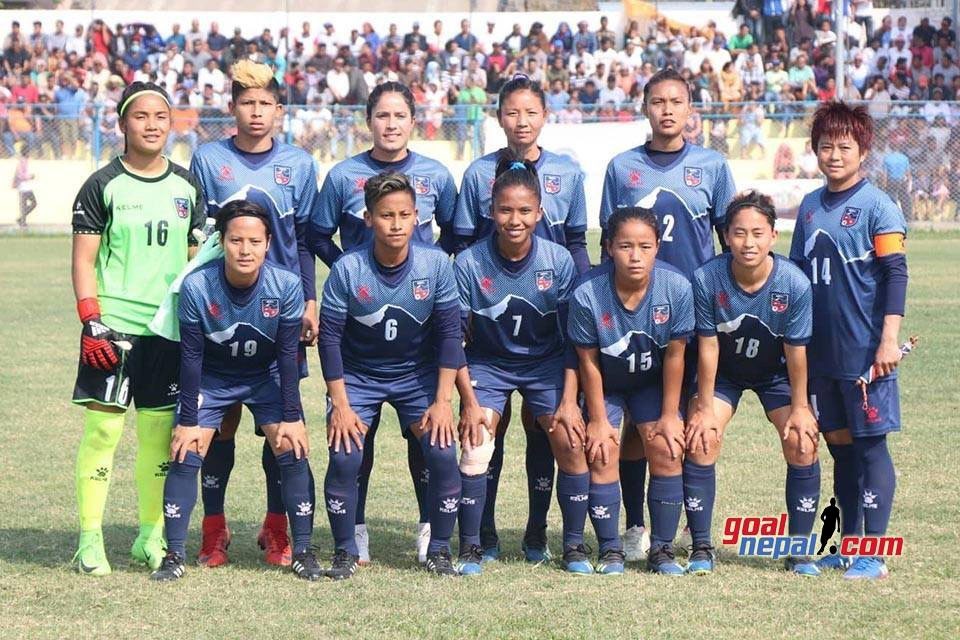