Nepal is setting up a camp in Sydney for a week before moving to Canberra, GoalNepal can confirm.

Australia is hosting Nepal in FIFA World Cup round 2 Asian qualifiers on October 10, 2019.

ANFA Australia - an organization formed in Sydney to monitor and coordinate with Nepalese clubs and players - is supporting ANFA in setting up a camp in Sydney.

"We have made an estimated budget of 30-40K AUSD. Nepalese residing here will manage the fund. We are selling Nepal jersey and finding other resources to cover the expenses. We feel extremely proud to support our team and the players", said Batajoo.

Meanwhile, NRNA Australia has also come forward to support the team in Australia.

Nepal Embassy in Canberra will also provide necessary support to the visiting team.

More than 3000 Nepalese have already bought the ticket for the match, which will be played at GIO stadium in Canberra. 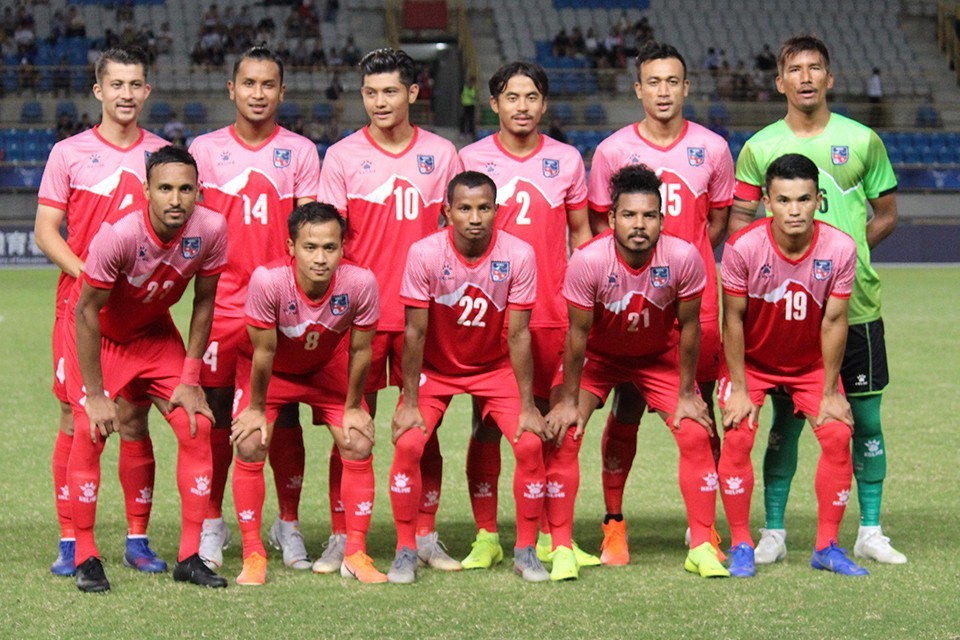 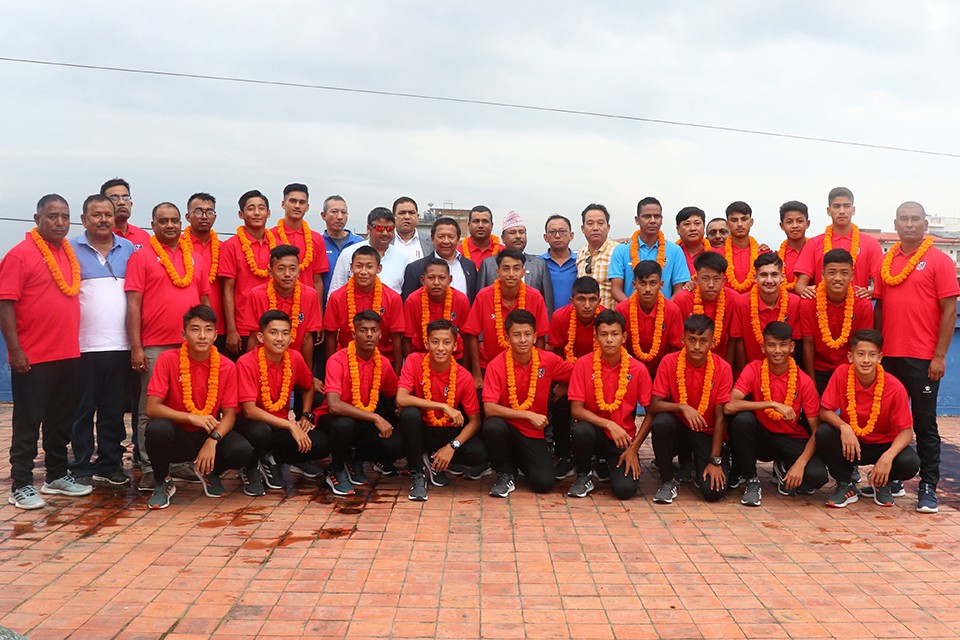