Nepal has been grouped with Australia, Jordan, Kuwait and Chinese Taipei in FIFA World Cup round 2 Asian qualifiers.

They will play their first match against Kuwait in Kuwait city on September 5.

Jordan suffered 1-0 defeat at the hands of Bahrain in another match of the championship.

Nepal is currently busy training at ANFA complex. ANFA hasn't said anything about possible friendly matches and camps for the team. 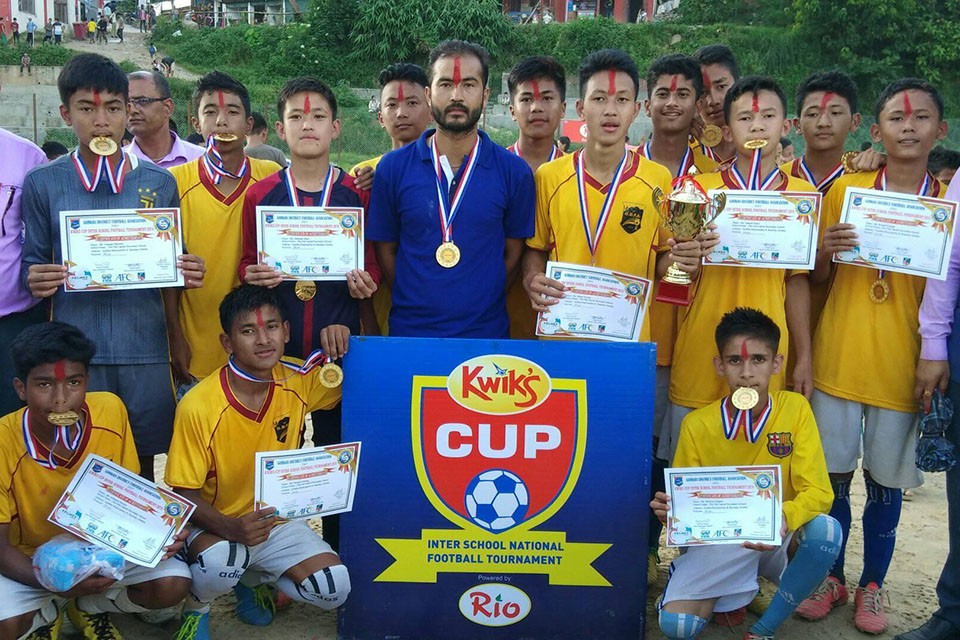