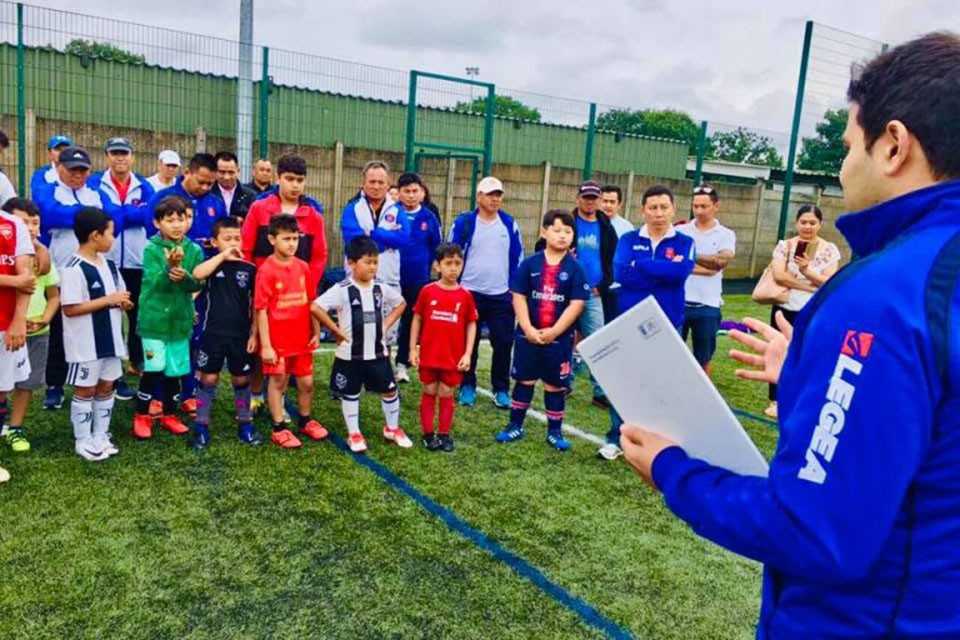 The program started on Saturday at Cove FC, Faranborough.

Sahara UK is a wing of Sahara club, Pokhara, which was established in 2008. There are Sahara HK & Sahara Australia as well. 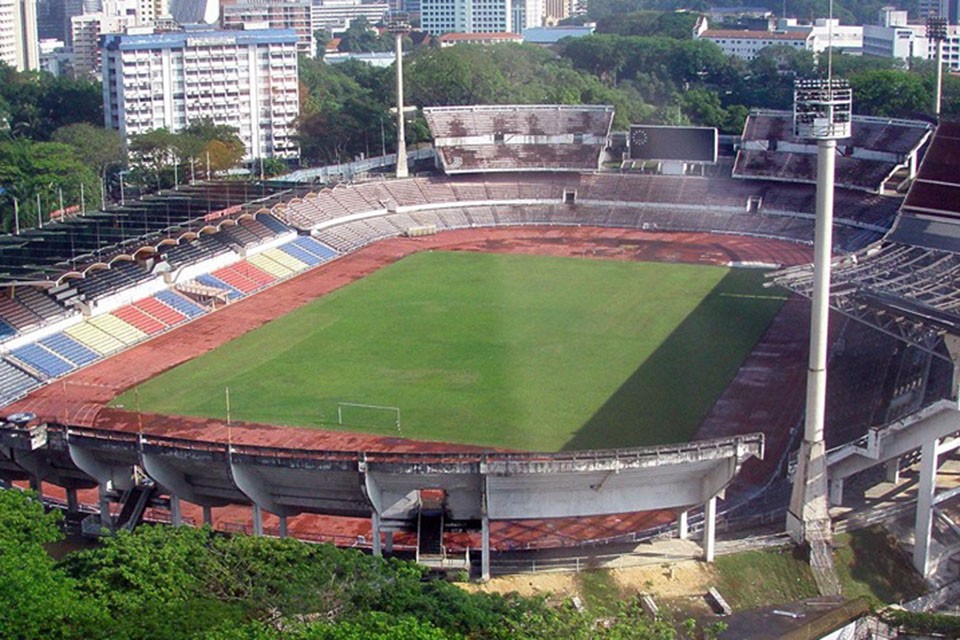