ANFA has finally formed a committee to investigate the issue about the altercation between athletic trainer Bibek Bikrant Adhikari and goalkeeper Kiran Chemjong.

The committee is formed under the chairmanship of ANFA exco member Madhusudan Upadhaya. The committee includes Suryanath Adhikari and Sanjib Mishra. They will present the report to ANFA by July 14, 2019.

Trainer Adhikari and Chemjong were involved in a brawl (On June 24) over hard training that the trainer started from the first day of training.

Where is disciplinary committee? 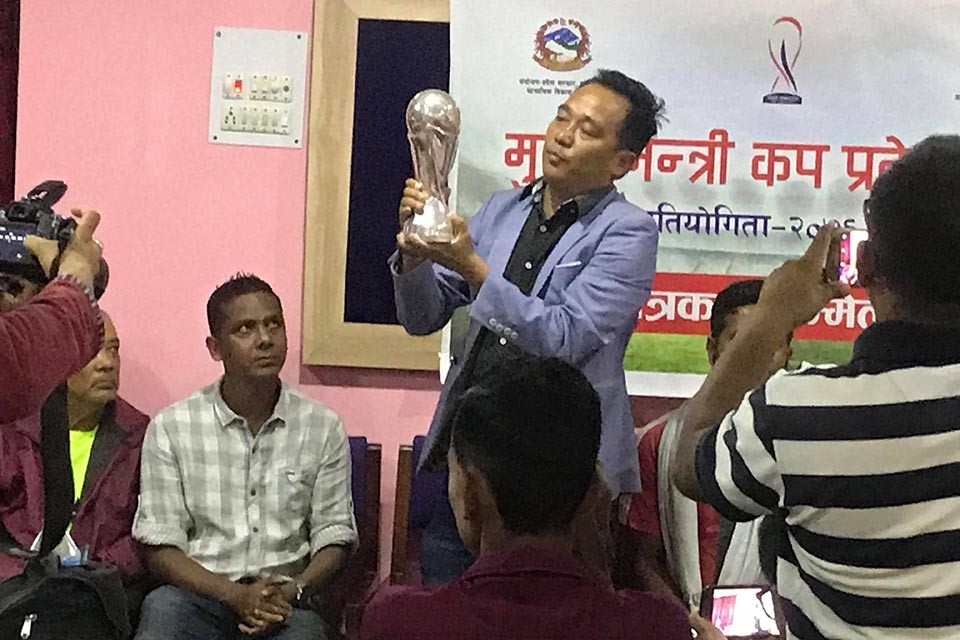 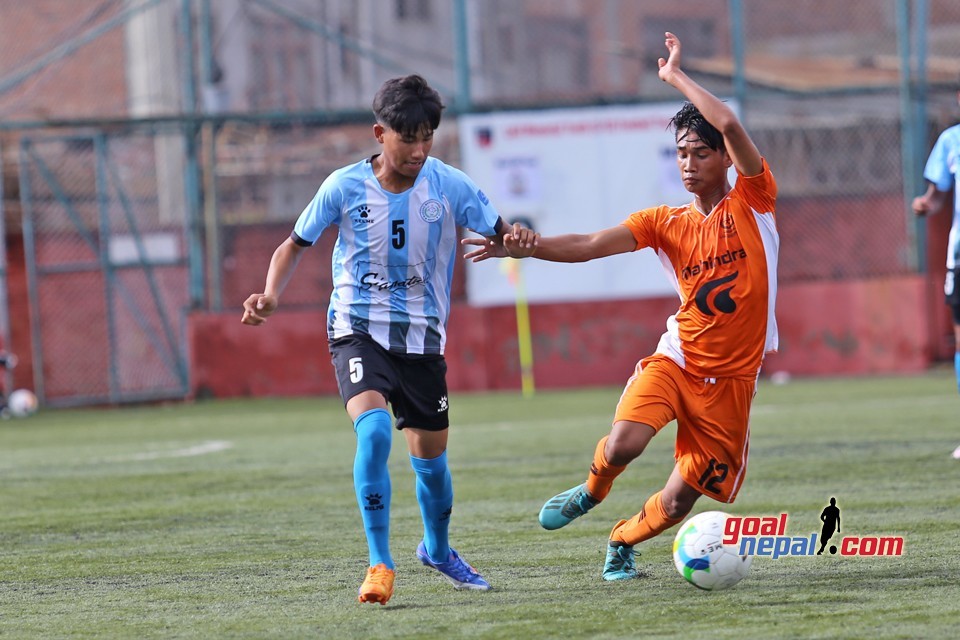