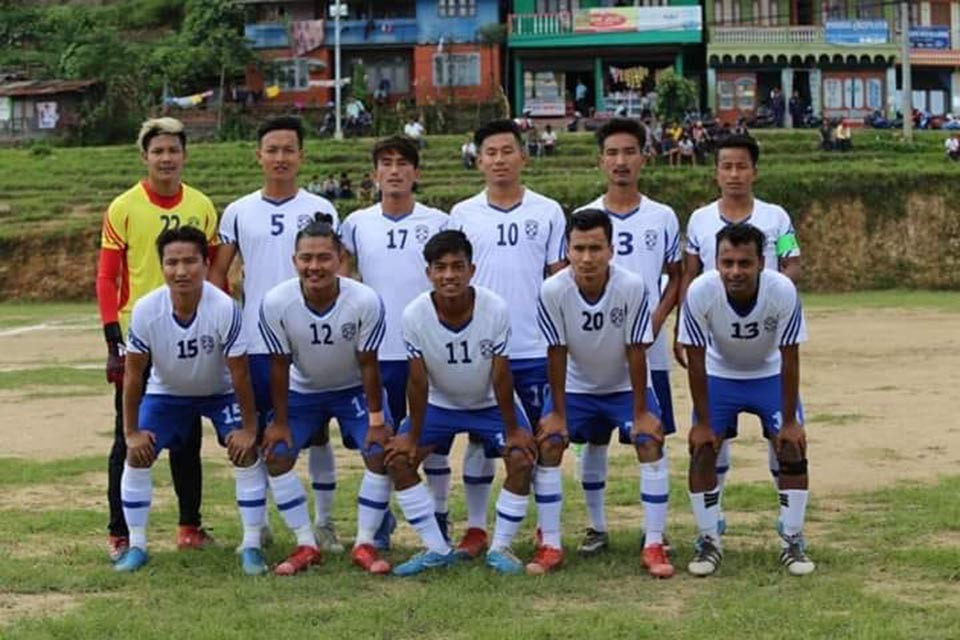 Sainik defeated Red Horse 1-0 on Saturday to top the group with nine points. Sumit Mainali became the man of the match and received Nrs 5,000 cash.

Despite the loss, Red horse Ilam also secured spot in final round.

The final round will be played at Sahid Maidan, Biratnagar.

ANFA is organizing the league with the support from province 1 government.