If that happens, Nepal will become the first country in South Asia to do so. The FA said they would start the league from Bhadra 20, 2076.

The name of the league will be Vice president women's league.

The FA added that the qualifying round would be held in all seven provinces.

The champions from the province will play against three departmental sides in the league, which will be played in double round league.

FA will reveal more details about the league later. 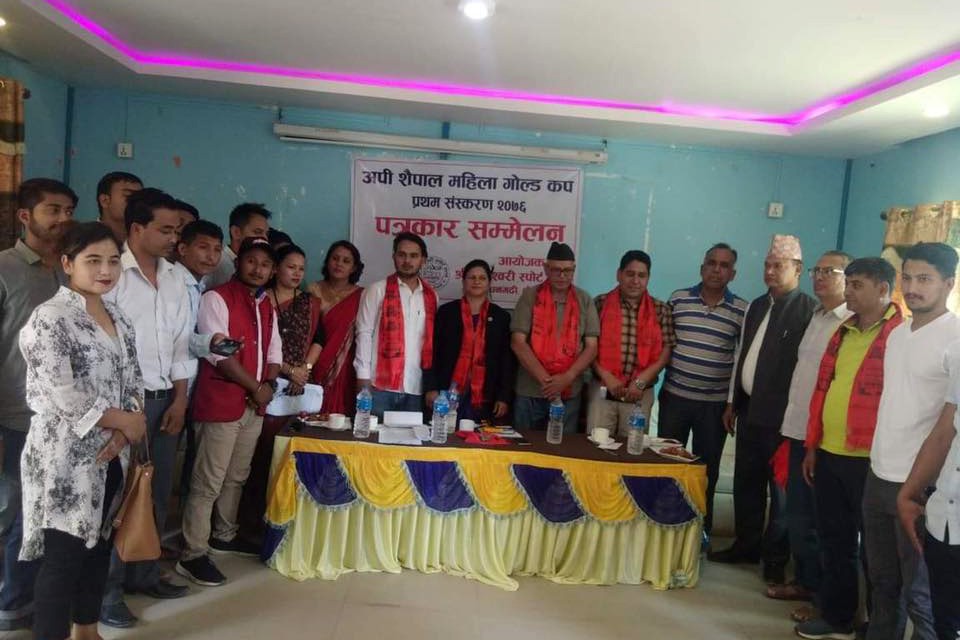