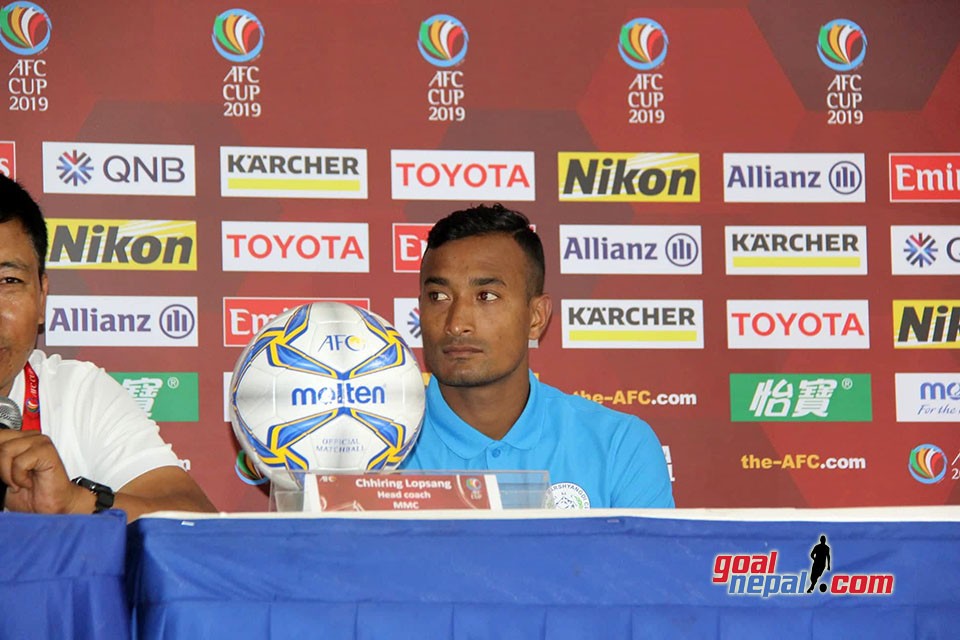 After playing 1-1 with 10-man Minerva Punjab, the skipper said,"We couldnt play 100% game. We were under pressure due to our own mispasses." 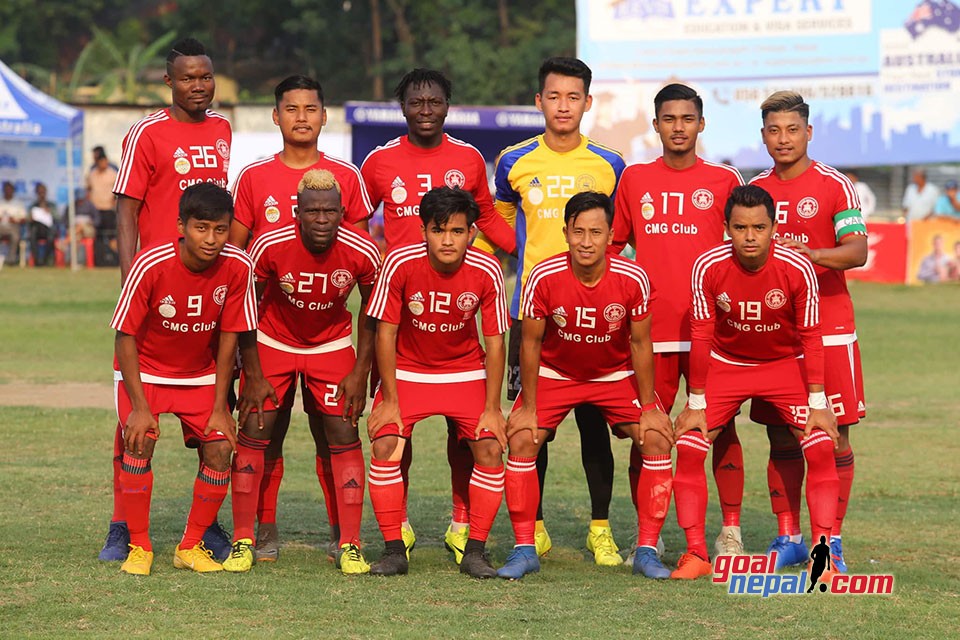