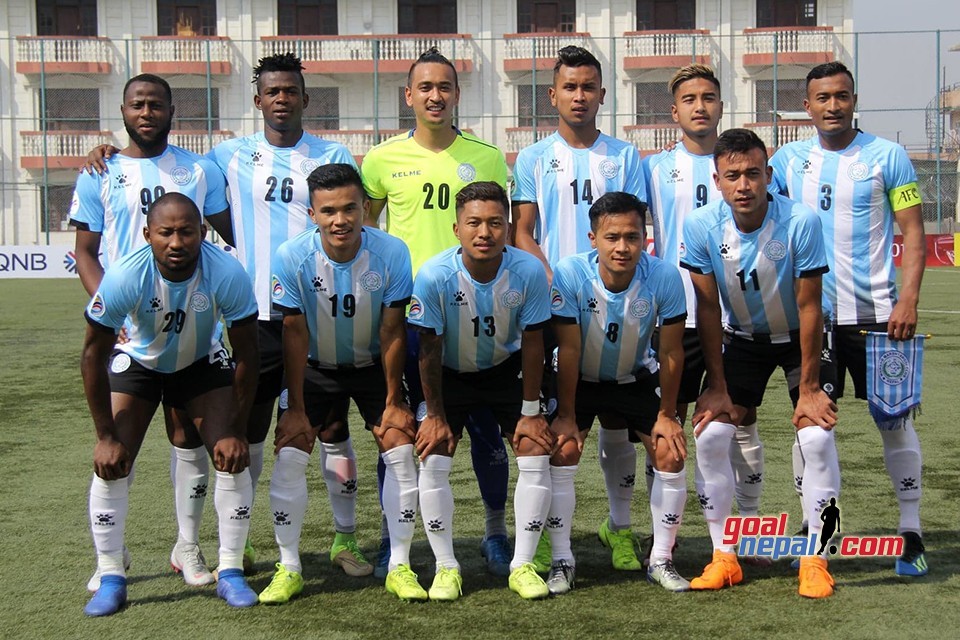 Thoiba Singh scored the opener in the 39th minute. Saheed Azeez equalized the score in the 81st minute.

The visitors were reduced to 10-man in 45+3 minute as Pratheek Joshi got marching order for his double bookable offences. He received first yellow card in the 41st minute. MMC almost crashed out from the qualifers with just a point in hand.