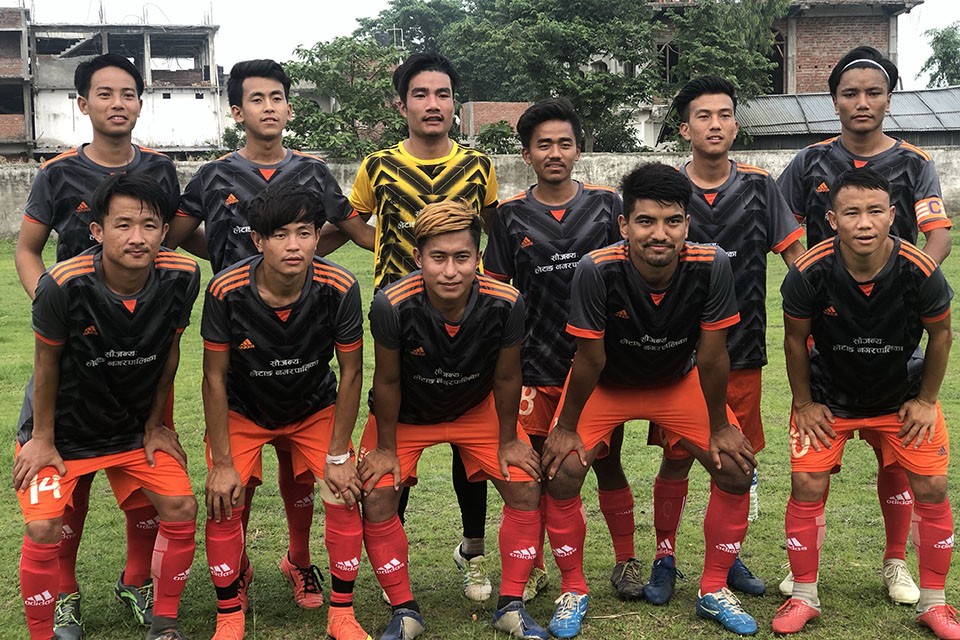 Letang will play against hosts Jhapa FC in the final match on Wednesday. 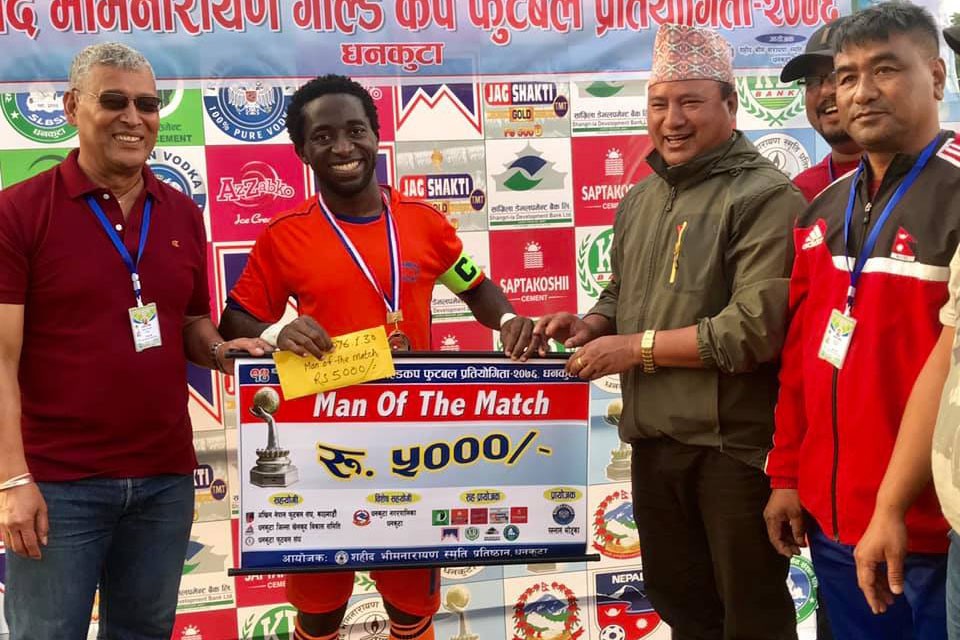