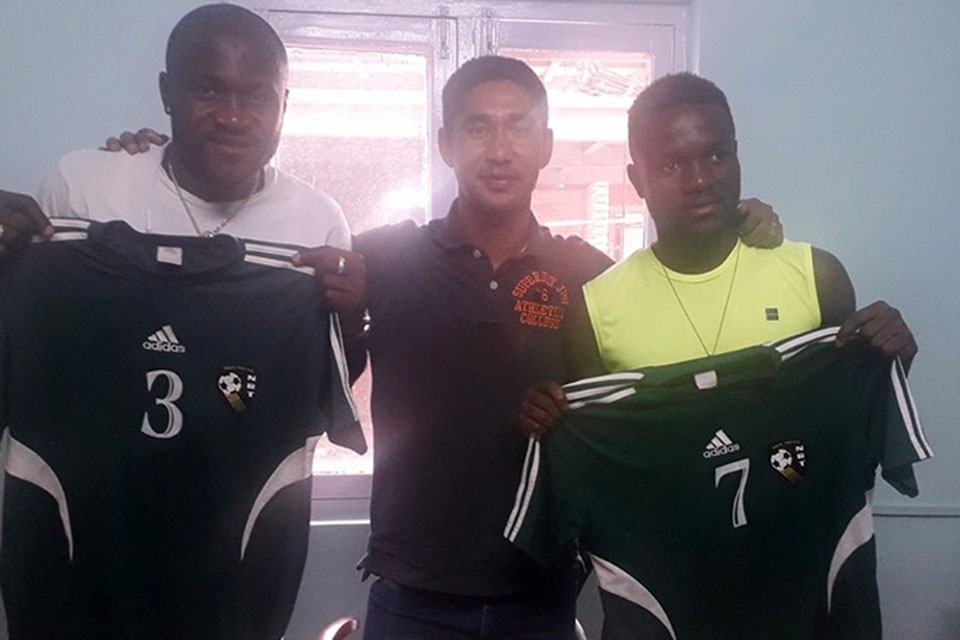 The club has signed striker Yannick Owona and Junior.

Players signed in the deal with the club on Sunday. Monetary deals haven't been revealed by both parties.

Meanwhile, some media have floated the news that sports ministry isn't in mood to allow African players to play in Nepal.

The reason behind the move is not clear.

However rumors suggest that parents of some Nepalese girls have filed complaint at the ministry.

However, GoalNepal can't verify this rumor.