The organizers have also formed various sub committees to make the event successful.

President Suresh Hamal said, "We have formed various sub committees and they have started their responsibilities".

"We need support from all to make this event successful", president Hamal added.

According to general secretary Prakash Shahi, popular A Division teams and a team from Bhutan will take part in the event.

The estimated budget of the event is Rs 1 crore 20 lakh. 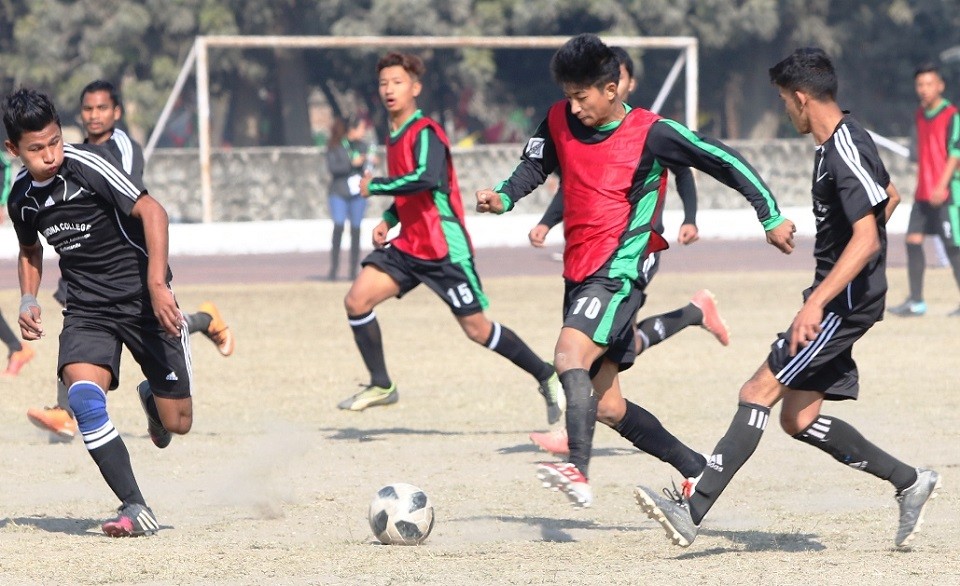