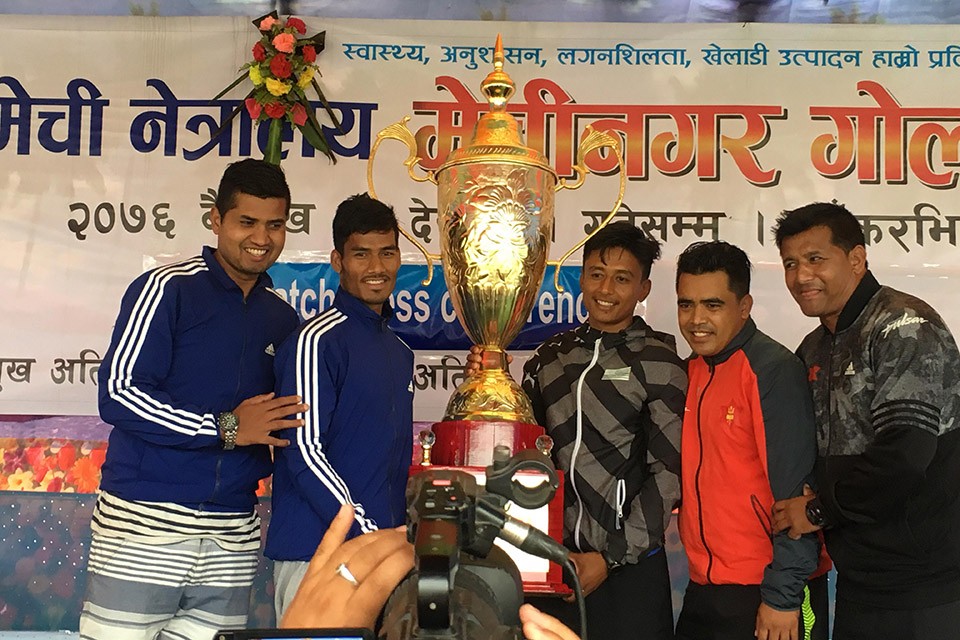 In a departmental fight, Nepal Army is playing against Nepal Police club in the final match of 4th Mechinagar gold cup on Saturday.

The match will be played at Kakarvitta school ground at 4 PM.

The match between Nepal Army and Nepal Police is always a high-intensity clash. We need to play our best to win the match. NPC are a good side. We must stick to our game plan to win the match.

We are ready for the final match. The final match is going to be an exciting one. We hope to play better football

We are playing gold cup final third time this season. We have won just one title. We want to win the title tomorrow. We need to keep our game plan intact in the field.

We are ready for the final match. We want to win the title. I think we need to improve on our attacking line.

It is surely going to be a mega fight. Let's see who will win the title along with Nrs 10 lakh. 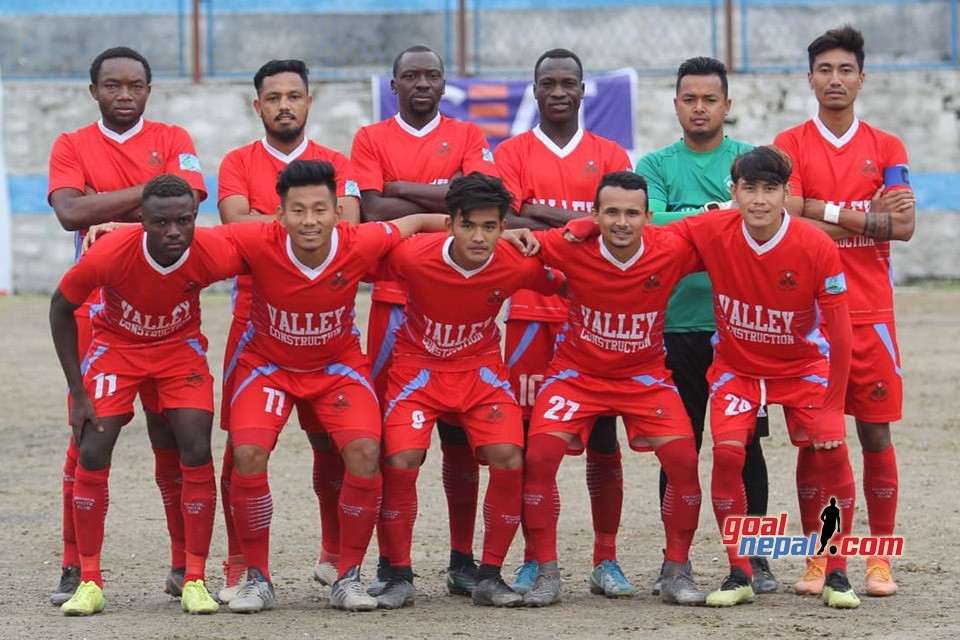