The club organized the program on Sunday to honor the players.

The club hired players from various districts and even they had recruited foreign players. All the players were honored and farewelled in the program.

Far West Pashupati reached the finals of all editions, but were able to claim the hand on the title in this edition only. 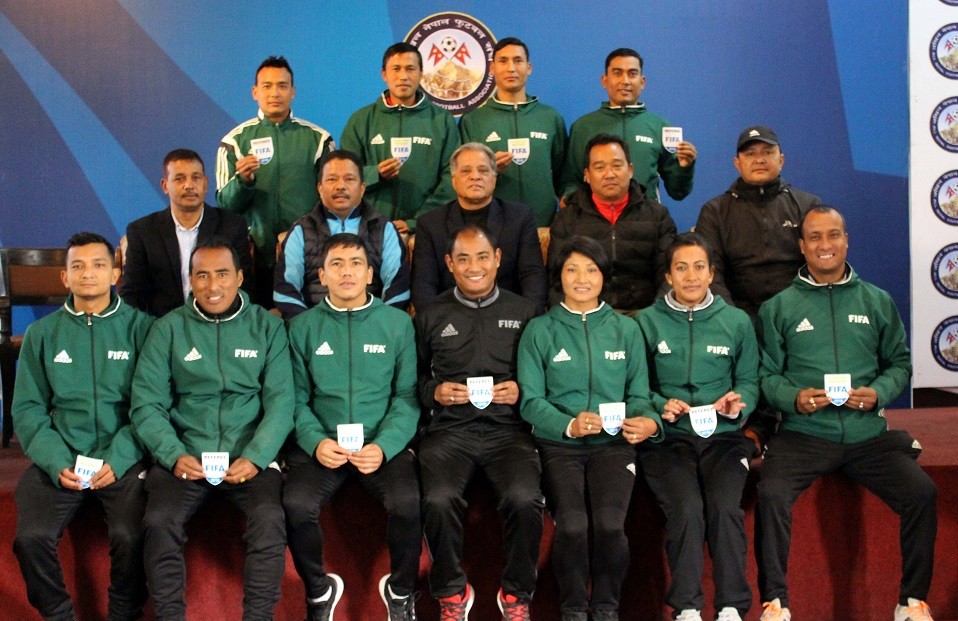