Anil Khadka scored one for Sanepa in 58th minute.

11 teams are taking part in the league, which is organized by ANFA. 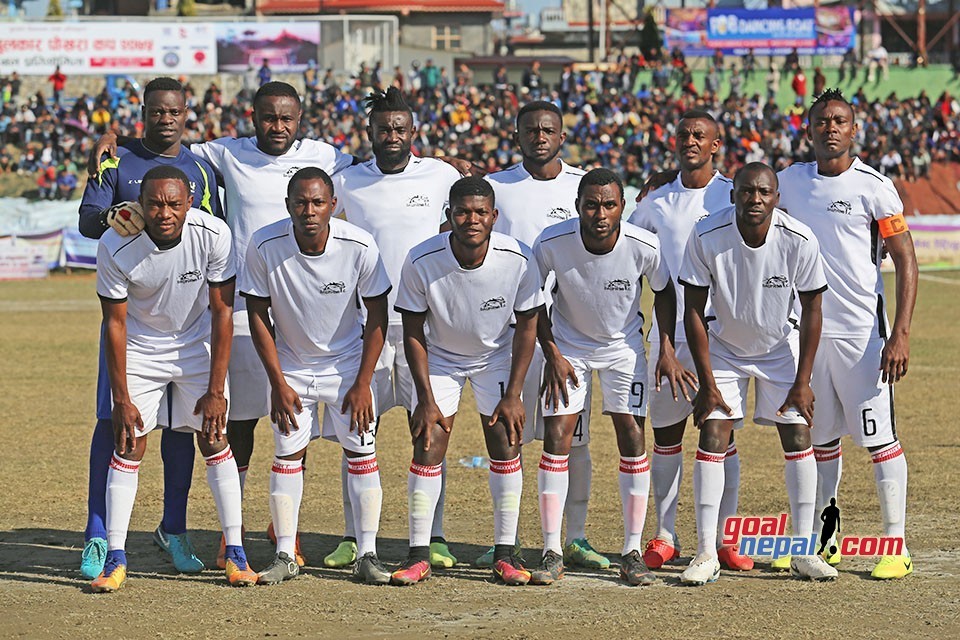 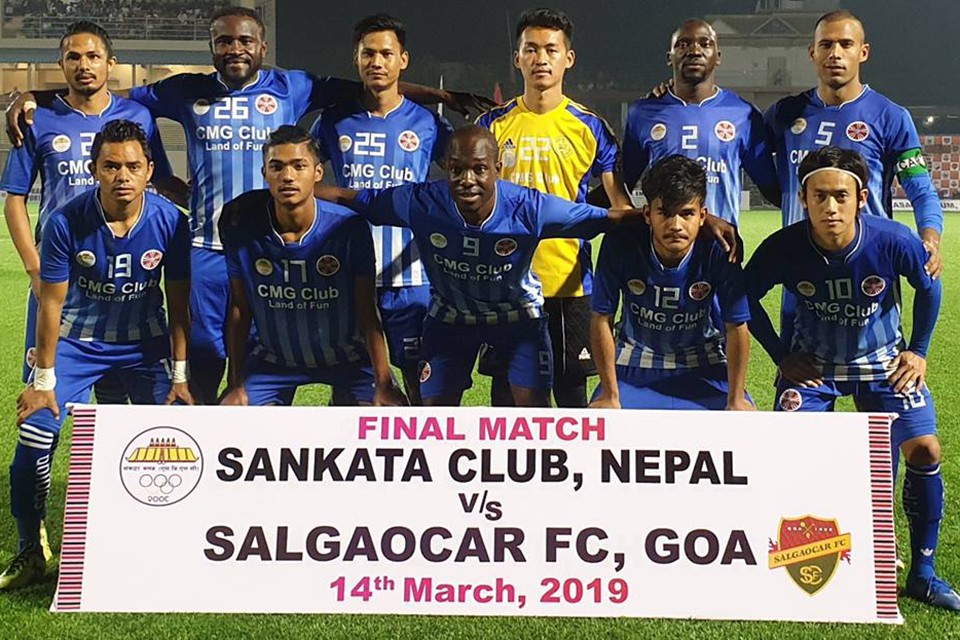 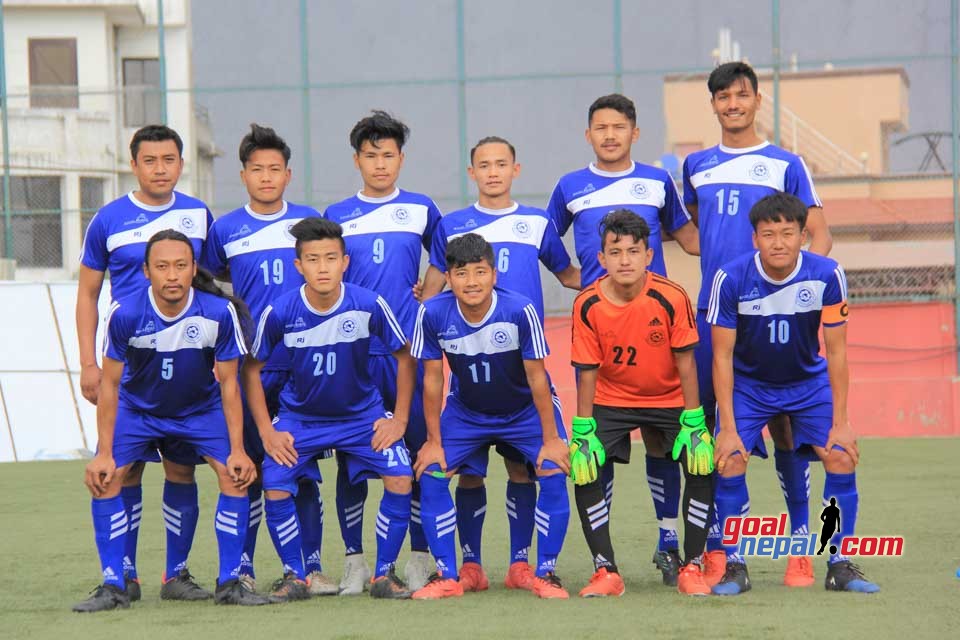