The committee will honor football personalities from Jhapa every year. 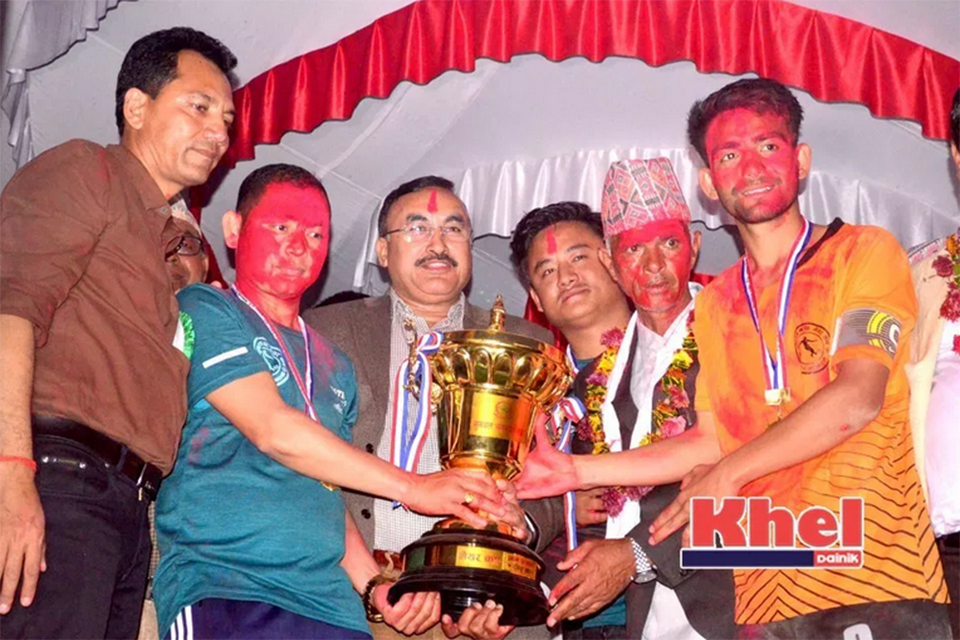