Dilen Loktam was honored with the Most Valuable Player of 4th Jhapa Gold Cup. He was awarded with a motorbike. Nishan Khadka of Jhapa XI got the Emerging player of the tournament. Jhapa XI defender Devendra Tamang was decided the best defender of the event. Pujan Uperkoti of Jhapa XI was awarded with the best midfielder award. The winning team coach coach Chun Bahadur Thapa was rated the best coach of the tournament. All of them received Rs 21,000 each. 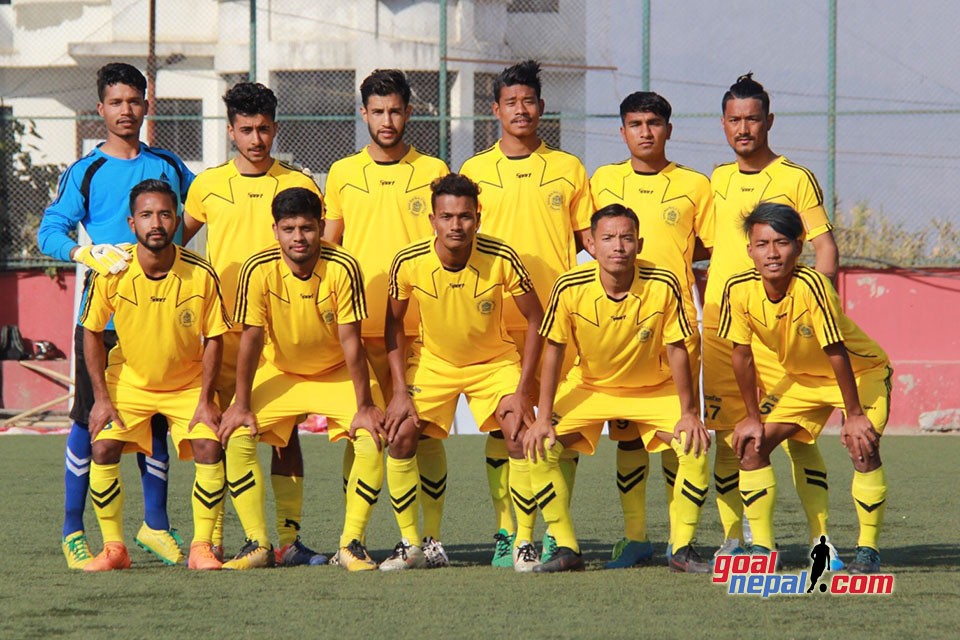