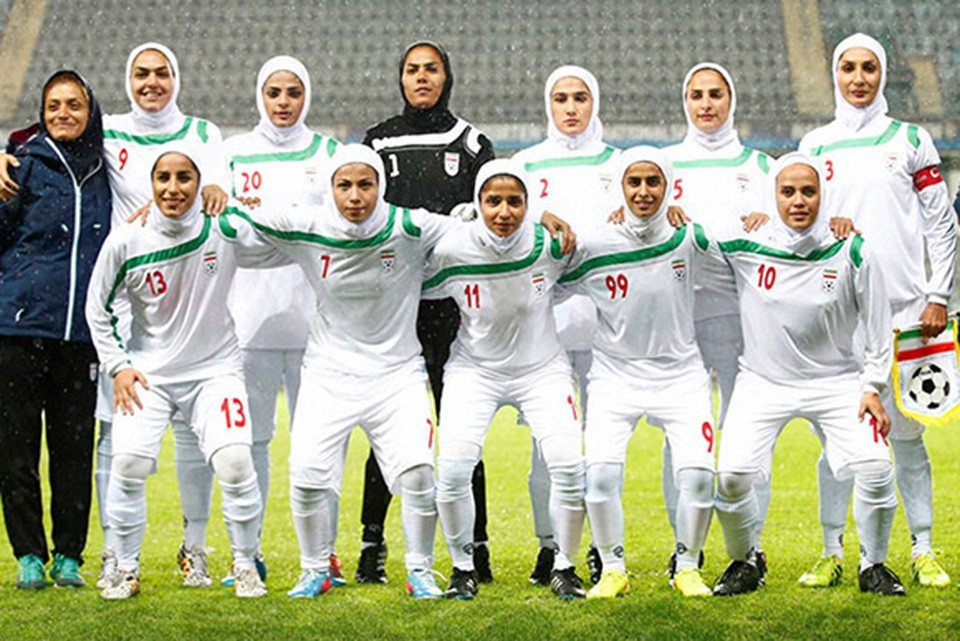 All India Football Federation (AIFF) is organizing the championship in association with Odisha FA. 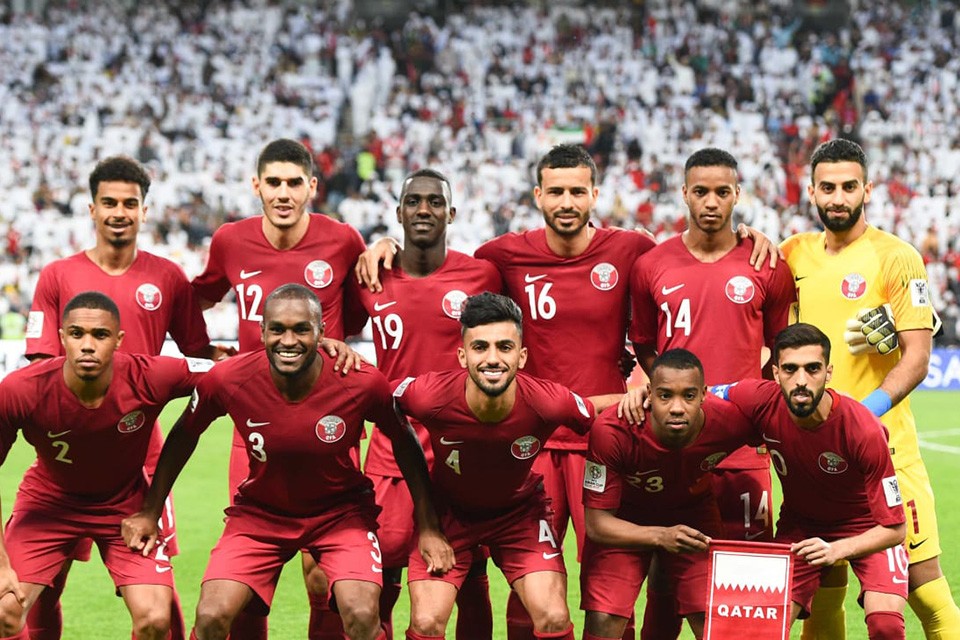