Olasule scored in an own post to provide 1-0 lead to Nepal Army in 10th minute. Santosh Tamang became the man of the match and received Nrs 10,000.

Nepal police will play against MMC in the second semifinal match on Thursday.

Rastriya jagriti yuwa club is organizing the championship, which has a winning purse of Nrs 16 lakh. 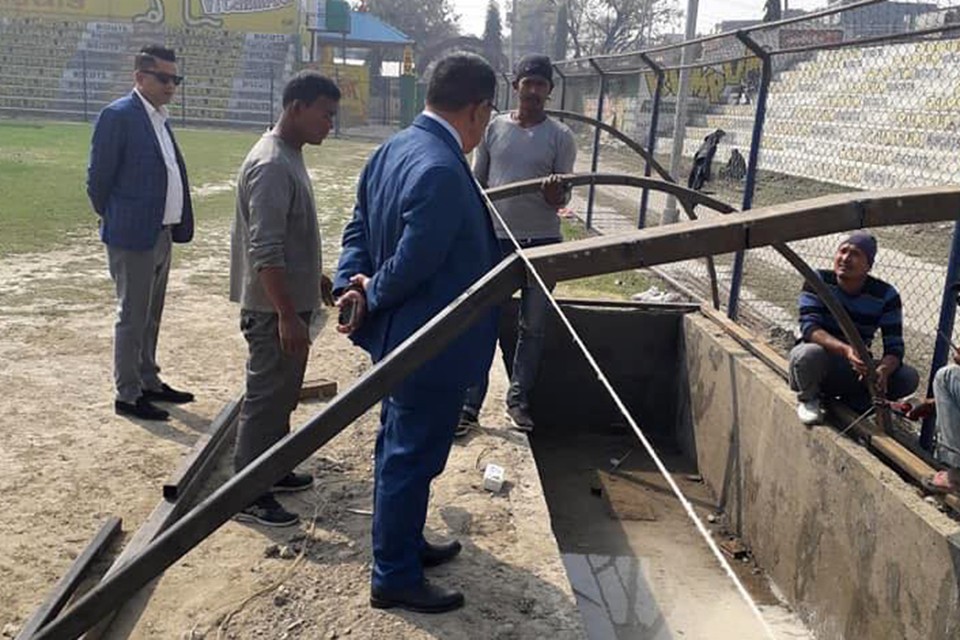 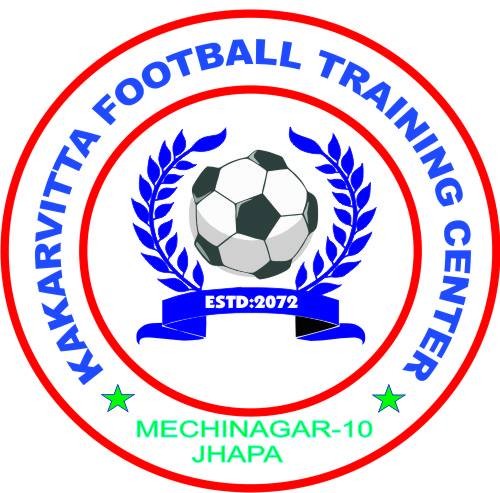