Yemen GM of Chadani was adjudged the man of the match.

Pharsatikar yuwa club is organizing the championship, which has a winning purse of Nrs 1,51,000. Runners-up team will receive Rs.75,500. 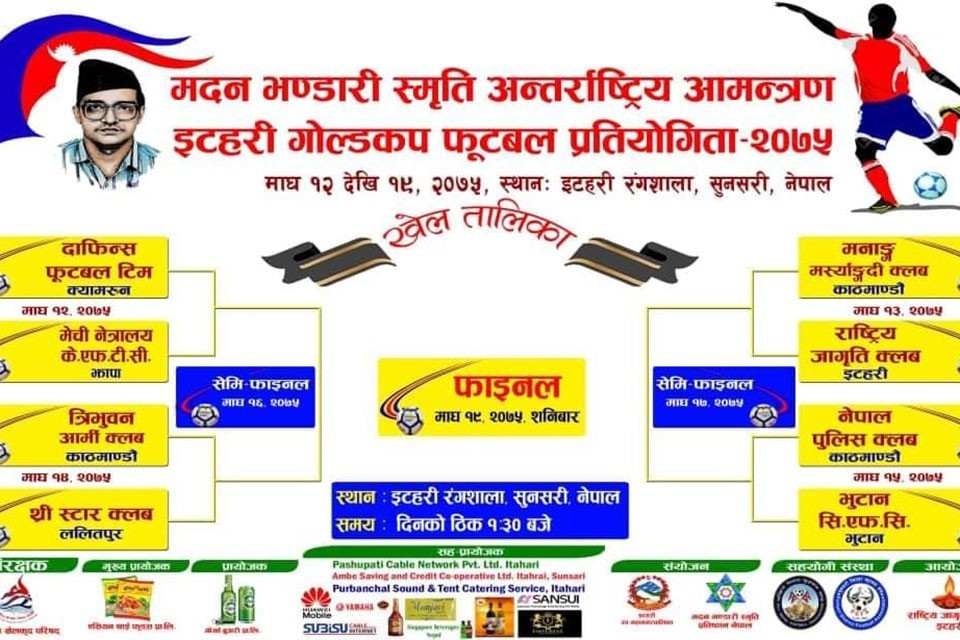