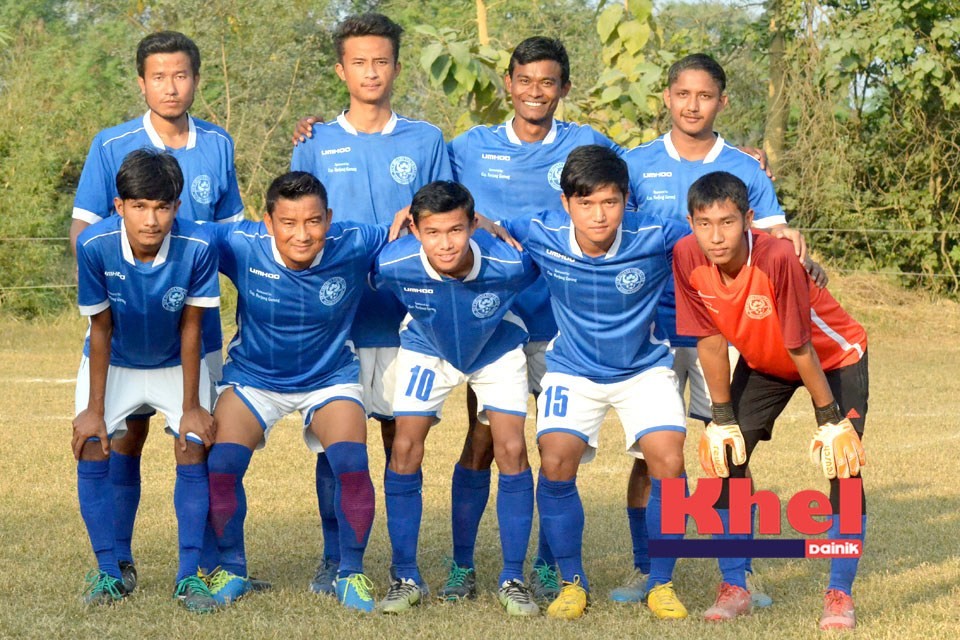 Jitesh Gurung became the man of the match.

16 teams are participating in the championship, which has a winning purse of Rs 50,000. 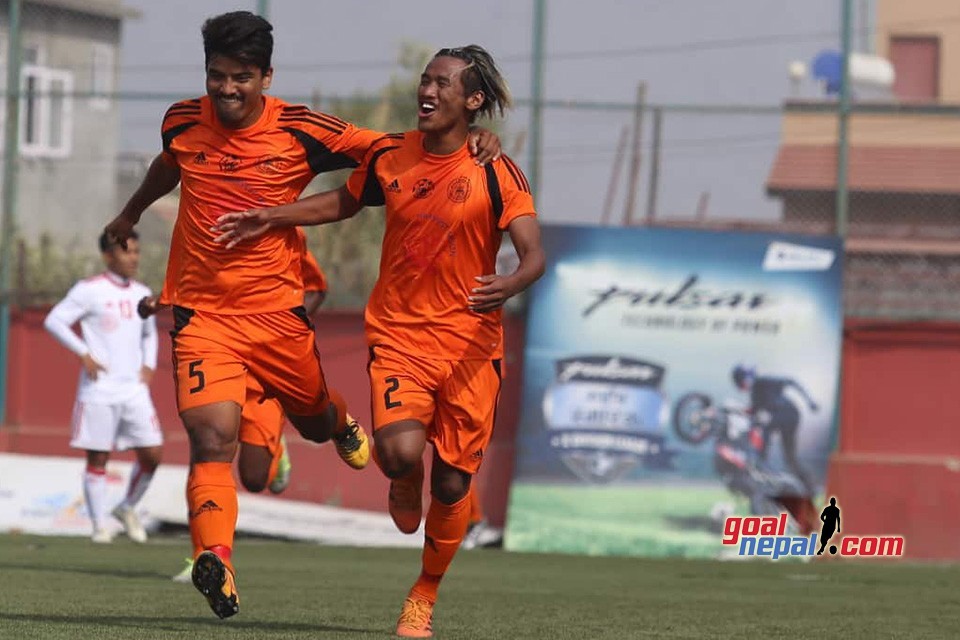