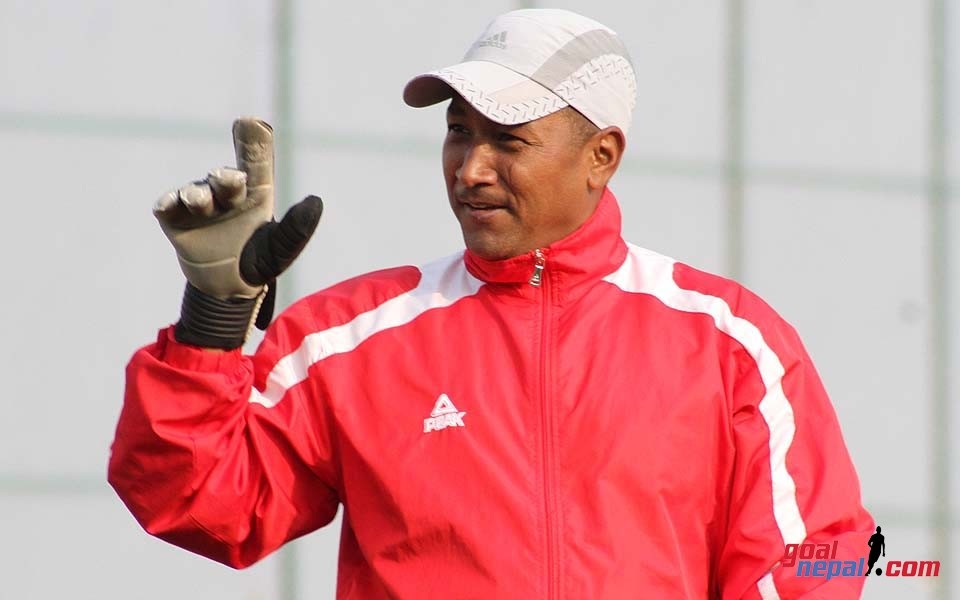 MYA president Singh believes that Nepal can achieve the same feat if officials at ANFA do their proper job.

"ANFA needs to learn from Bhutan on development of football. We don't want individual development at ANFA. We want to see developed Nepalese football.

"I would like to say - Come on ANFA, wake up", Singh commented on GoalNepal page.

ANFA have boycotted both coaches reasoning they participated in the election last year.