The ‘unsung heroes’ of Asian football were recognised for their outstanding efforts in growing the game today during the inaugural Asian Football Confederation (AFC) Special Grassroots Awards at the AFC House in Kuala Lumpur, Malaysia.

AFC Secretary General Dato’ Windsor John, who presented the awards to the winners, said: “As part of the AFC’s Vision and Mission, technical development, in particular grassroots football, is an essential focus area for the AFC as we strive to establish football as the most popular sport in Asia.

“The survival of any sport depends entirely on the health of its grassroots. Through this award, we want to celebrate those who sacrifice their time and efforts and in doing so, we hope to strengthen the foundations for the game to flourish for many generations to come.”

Cheah received the Best Grassroots Leader award for his 18 years of dedication in advocating football through various community groups from clubs, non-governmental organisations, to schools in his country.

“It is a great honour to receive this award, but it is always teamwork that makes all the good things happen. I would like to dedicate this award to all the individuals and organisations that made it possible for me to be here – especially the coaches who work tirelessly behind the scenes, the National Football Association of Brunei Darussalam (NFABD) and the wider Brunei Community for their strong support over the years. This award will reinforce my determination to further assist and promote football.”

The AFC’s Member Associations also recognised Matrix Community FC’s contribution to the sport as they continue to provide training, learning programmes and organise competitions for participants of all ages and abilities.

Matrix Community FC coach Kelvin Chee Wan Loong commented: “It's truly an honour for our community club to be recognized. This award is a testament of how powerful football can be as a platform for passionate people to come together with a common purpose to create possibilities to impact community. We hope to inspire more community driven projects that will increase the love for football while bringing families and communities together."

Through its successful organisation since 2004, the JFA Festivals has grown to become one of the most popular grassroots programmes in Japan, as it incorporates the JFA Uniqlo Soccer Kids, JFA Kirin Ladies’ Girls Soccer Festival and JF Kirin Family Futsal Festival.

JFA Kids Project Chief Shinichi Minagawa said: “We are committed to promote football to the grassroots level in Japan through the JFA Festivals with 47 prefectures' FA. Since 2004, the festival has grown in popularity and I would like to thank the AFC and all MAs for recognising our efforts.”

The assessment panel also gave special merit to the runners-up and nominees below: 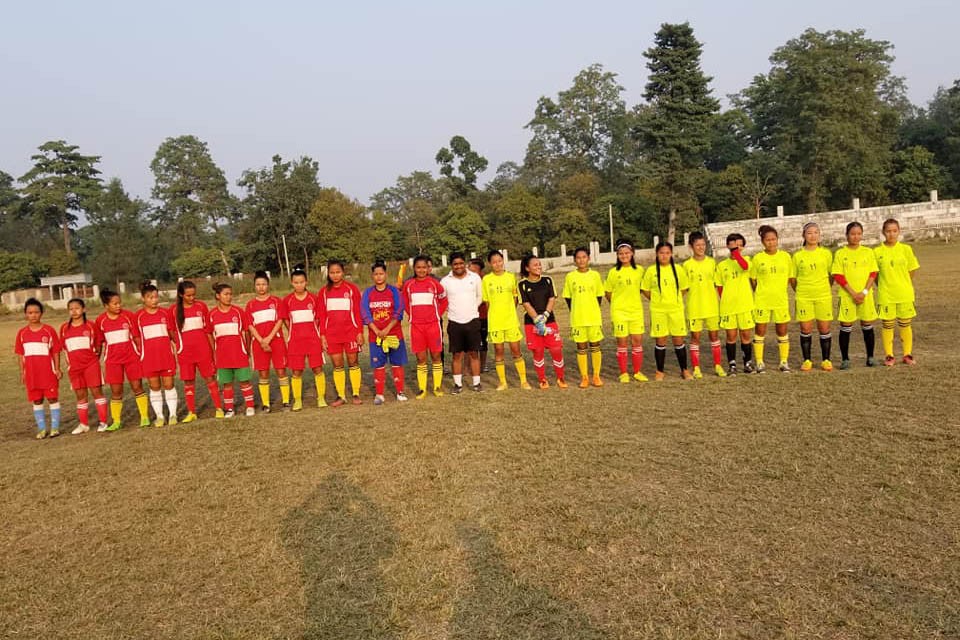 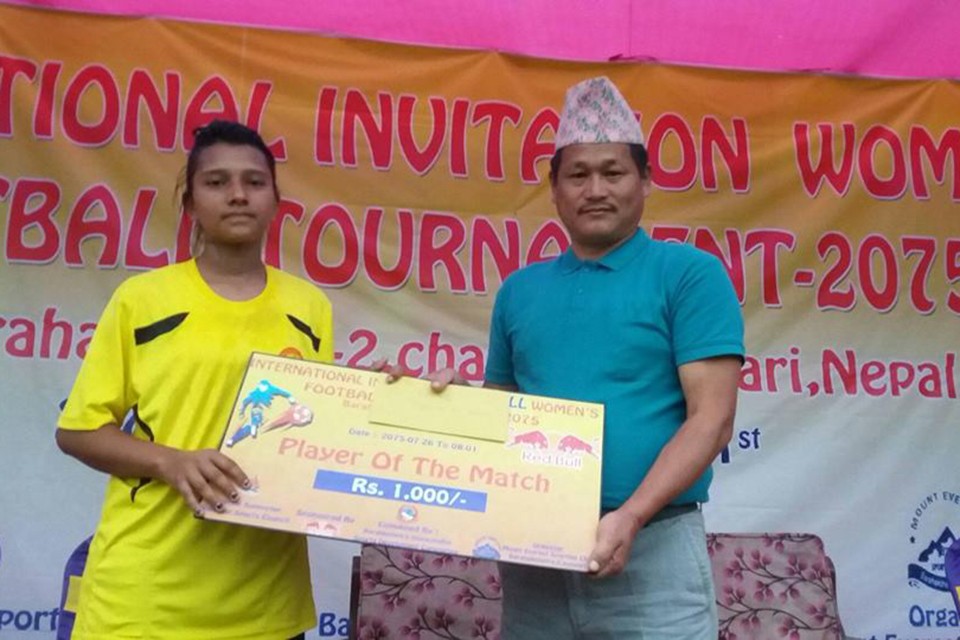