Erstwhile leadership had announced Rs 2 lakh reward each but they didn’t provide the money to the players.

New leadership is now stepping up to honor the players.

“We have started our preparation. If everything goes as per plan, we can honor them before Dashain festival”, said Rai. 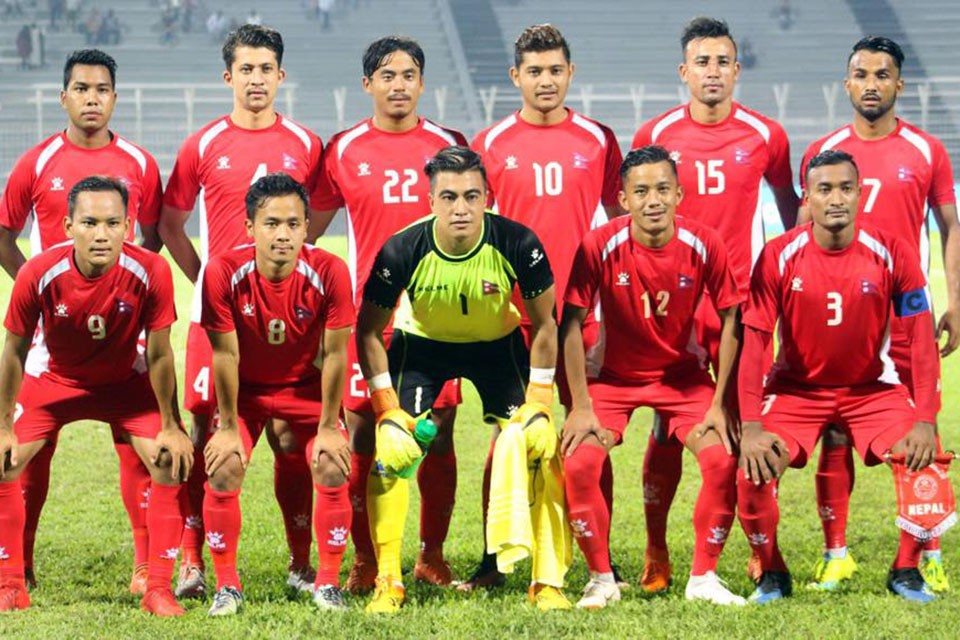