GoalNepal can confirm that ANFA is searching new coach for Nepal national team.

It is learned that ANFA is talking with some European coaches.

Kalin is currently in Sweden whereas Aussems is coaching Simba FC in Tanzania.

"FA is desperate to bring new coach for national team. They are also trying to sign foreign coach for its academy", source told GoalNepal.

When contacted, ANFA's spokesperson, Kiran Rai said, "Not yet (searching for new coach for the team).".

Bal Gopal Maharjan is an interim coach of the national team.

Nepal's next assignment is Bangabndhu gold cup, which starts from October 1 in Dhaka, Bangladesh.

Nepal has given ultimation to Bangladesh FA to clear the dues so that they can confirm their participation. 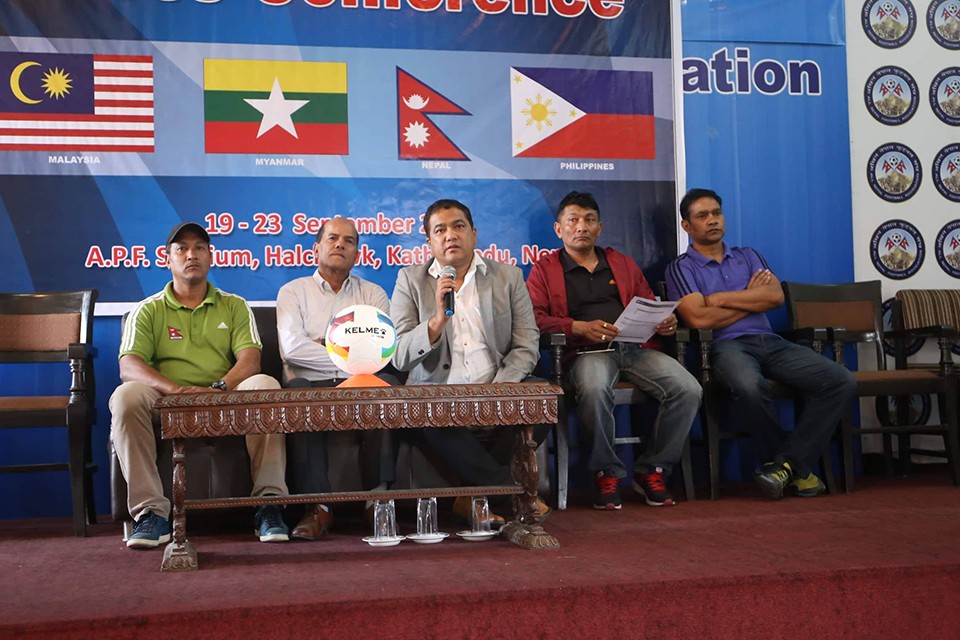