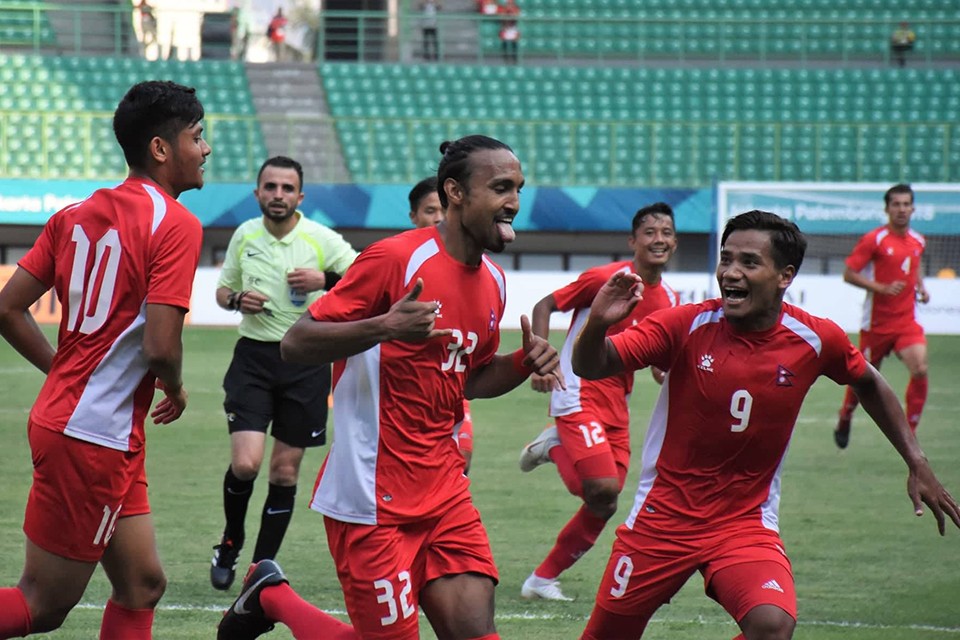 Leading 1-0, Nepal U23 conceded two goals in the second half to hand the win to Pakistan, who has just returned to the field after three years of hiatus.

Younas Shabaz scored in an own post to put Nepal ahead in 12th minute.

Bilal Muhammad levelled the score in 54th minute through header.

Defender Ananta Tamang pushed the opponent player inside the box for which referee pointed for spot kick. Saddam made no mistake to win the match.

Earlier Nepal had suffered 1-0 loss to Japan and 2-0 loss to Vietnam. 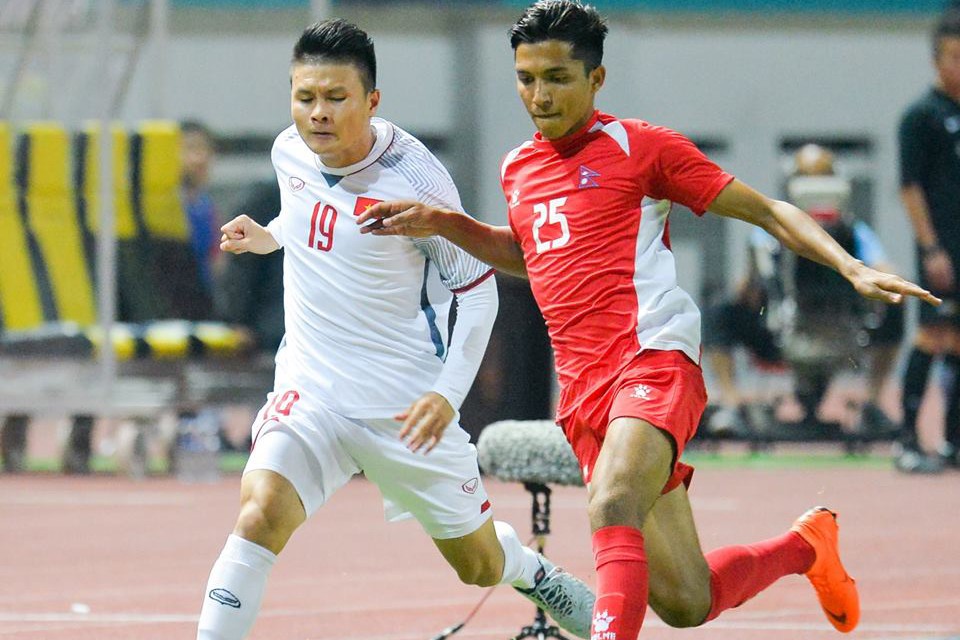 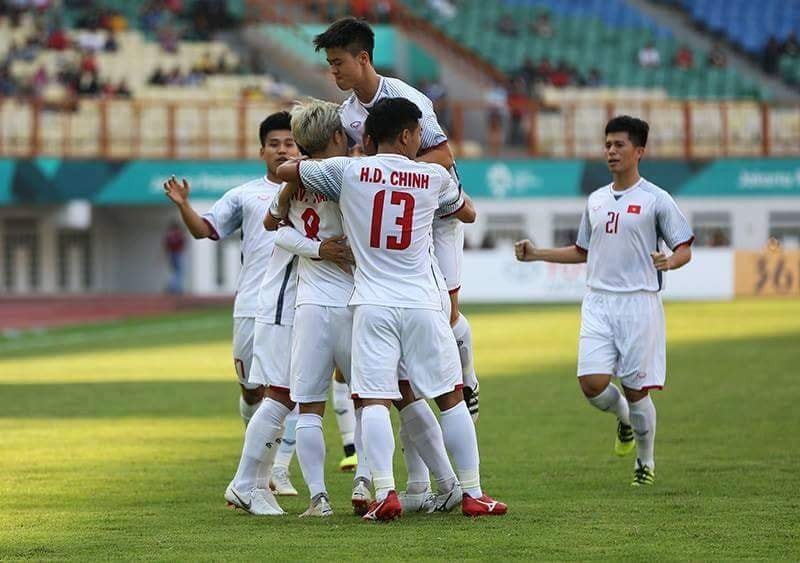