News ANFA Prez Karma Tsering Sherpa: 20 Players & 7 Officials Are In ASIAD In Our Own Expenses 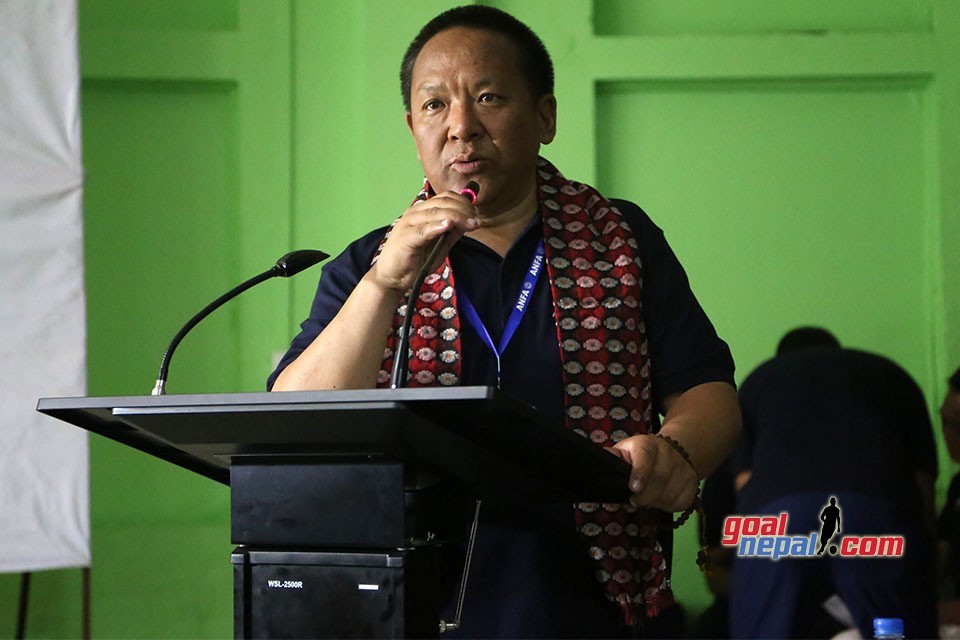 Normally, government covers expenses of athletes competing in Asian games. But it is different to Nepalese football.

All Nepal Football Association (ANFA) is covering its expenses in Indonesia. There are 20 players and seven officials in the team.

There are some media circulating wrong fact about twelve coaches listed in the team which president Sherpa said wrong.

"I want to clarify that there are 20 players and seven officials in the team. We aren't aware about other officials going to Indonesia representing football", prez Sherpa took to twitter. 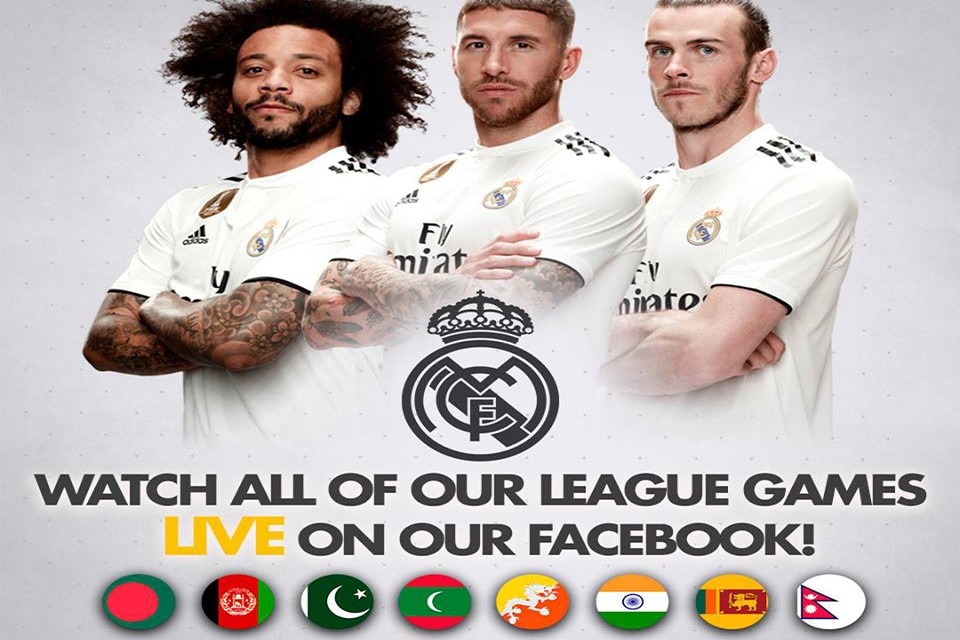 Previous Not On TV, Watch La Liga Matches In Nepal LIVE On Facebook FREE !
Next SAFF Championship 2018: 16 Days To Go ! 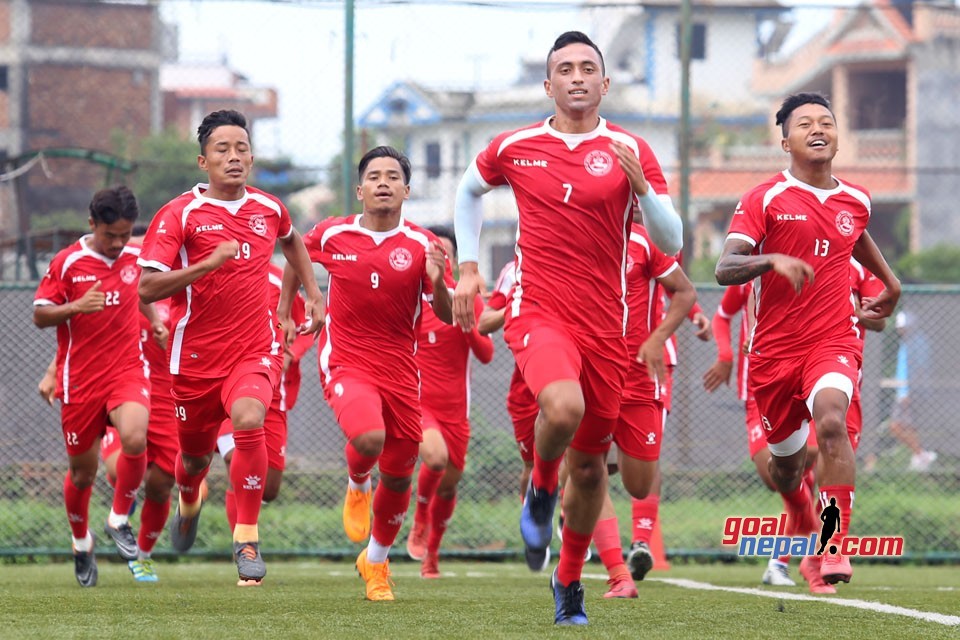