Defender Peter Segun became the man of the match. He received Rs 7,000 cash.

MMC will play against Sunsari XI in the second semifinal match on Thursday.

The championship has a winning purse of Rs 5 lakh. 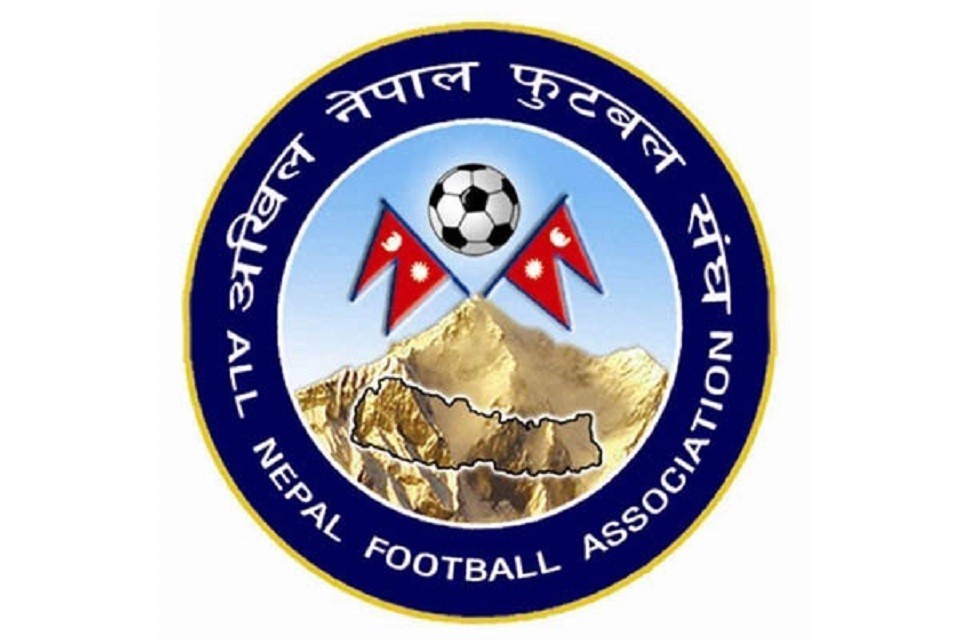