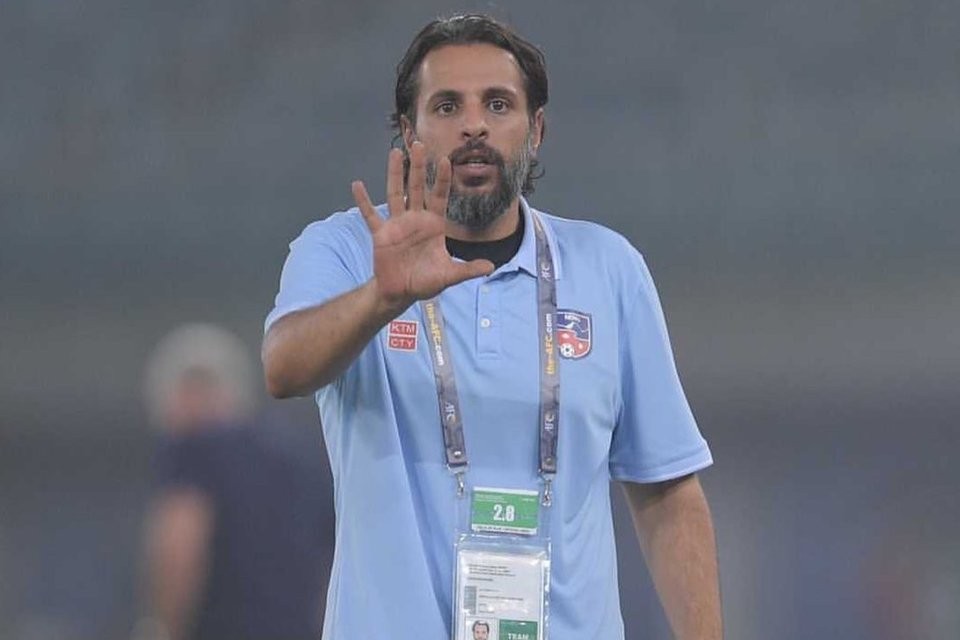 Nepal national team head coach Abdullah Almutairi is going to attend the Jhapa Gold Cup 2078 final in Domalal Rajbanshi Stadium in Birtamod, Jhapa tomorrow. Almutairi took to his Facebook account to announce that he is traveling to Jhapa to attend the final.

Chairman of Jhapa Gold Cup Binod Basnet informed that he was invited to Jhapa to give more impetus to the competition.

Hosts Jhapa 11 and Tribhuwan Army FC will take the field tomorrow for the coveted title of the Jhapa Gold Cup this year. The winners of the tournament will receive Rs. 12,55,000 in cash, while the runner-up will receive Rs. 6,05,000. 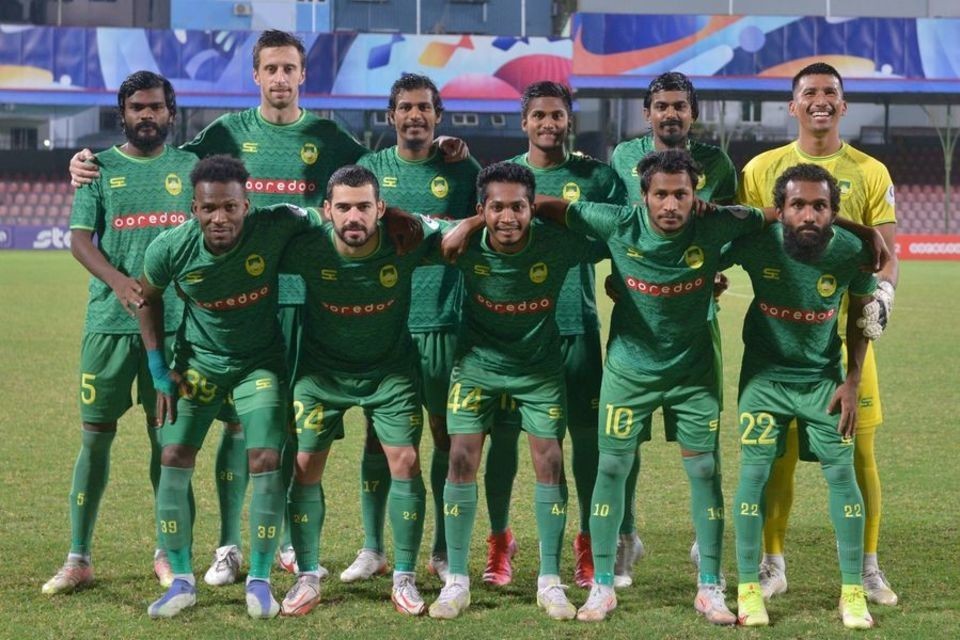