In one of the greatest and most sensational finals witnessed in our lifetime, Argentina gingerly hung on to lift the 22nd edition of the World Cup Football tournament in Doha, Qatar, at the expense of defending champions France.

In a ding-dong battle, Argentina barely survived the gallant French fightback. They led in the regulation time but failed to hold onto a 2-0 and 3-2 lead. They finally came through victorious in the nerve-racking penalty shootout to crown themselves the world champions for the third time.

At long last, one of the finest players in the world, Argentina skipper and playmaker Lionel Messi's cherished dream of World Cup glory came true.

He had a phenomenal tournament and lived up to expectations. As skipper, he dazzled, inspired teammates, delivered the goods consistently and lifted his team from a shock defeat in the opener against Saudi Arabia to the game’s ultimate glory.

He won a record-breaking man of the match award five times. Furthermore, he scored seven goals, scoring in every match in the knockout stage. It is an enduring testament to his greatness.

France made a valiant and astonishing comeback in the last quarter of the match after a mediocre first-half performance.

The way the match panned out in the first 45 minutes, it seemed France was headed for an embarrassing defeat.

Argentina was in total control of the proceedings, dominating exchanges and ball possession. They were aggressive and in an attacking mode.

On the other hand, the French looked off-color. They struggled uncharacteristically to find rhythm, tempo and momentum in their game. Nothing got going for them, and they played second fiddle to the opposition.

As a result, they paid a heavy price for the uninspiring and lackluster performance and were on the back foot.

Going into the second half, they trailed by two goals and had a mountain to climb, which they did but the penalty shootout proved to be their Waterloo eventually.

The match took a dramatic U-turn as the French woke up from slumber and made a stunning comeback in the final 20 minutes of play.

Ace striker Kylian Mbappe who had a quiet first half erupted like a volcano and scored a brilliant hat-trick to sway the match in France's favor.

After England’s Geoff Hurst (1966 World Cup against West Germany), the 23-year-old became the second player to score a hat-trick in the final.

He almost single-handedly took away the match from Argentina. The French star who idolizes Portugal’s Ronaldo pipped Messi for the Golden boot award. He scored eight goals in the tournament.

Had it not been for the Golden Glove award(the best goalkeeper) winner Argentina’s Emiliano Martinez's brilliance in the dying minutes of stoppage time, it would have been a spectacular comeback victory for the French.

He made a stunning save to deny Kolo Muani the winning goal from point-blank range. He was at his best in the entire tournament and had played a pivotal role in Argentina’s victory over the Netherlands in the penalty shootout..

His critical save rescued Argentina and paved the way for World Cup success at the end.

By getting the better of France, Argentina confirmed that they are the best team in the world when translating a penalty shootout into victory.

The riveting, enthralling, nail-biting and suspense-filled final will remain in our memory for a long time. 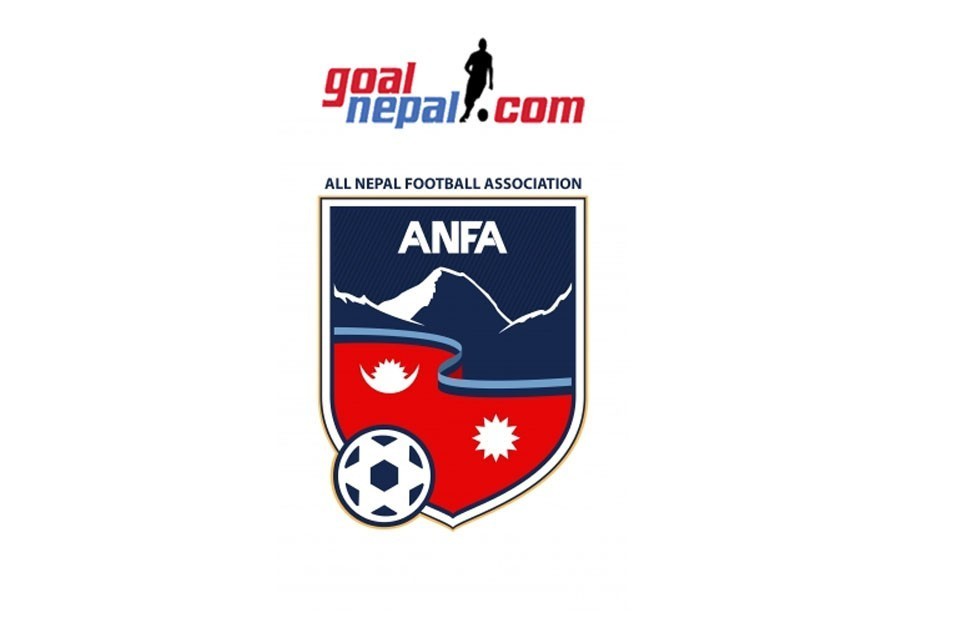