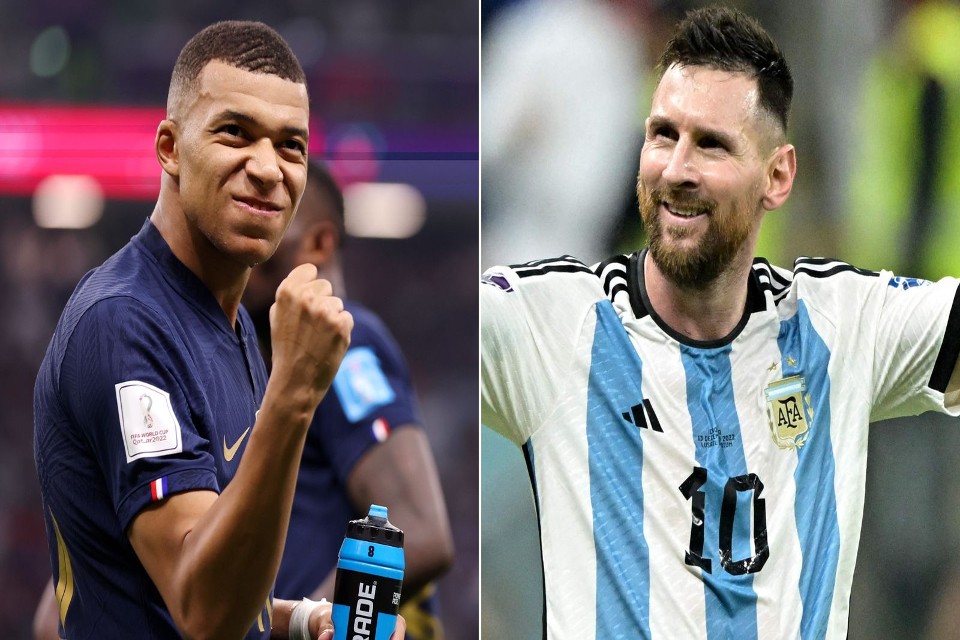 With bated breath, the world waits for the grand finale of the World Cup football tournament in Doha, Qatar. Later today; we will witness the coronation of the champions. Either Argentina or France will have the last laugh and bask in the glory.

Both semi-finals did not rise to the level everyone had anticipated in terms of competitiveness. It lacked thrill and excitement and failed to keep spectators on the edge of their seats.

Looking for his maiden World Cup, Star player Lionel Messi did not disappoint. He came up with another big and impressive performance and was instrumental in his team’s victory over Croatia.

He was declared man of the match for the fourth time in the competition for a goal and superb assist.

Croatia got off to a bright start and dominated early proceedings but found themselves on the back foot following Messi’s penalty conversion.

The penalty awarded to Argentina raised many eyebrows and was questioned by the Croatian manager, players and many football experts. However, the penalty decision was supported by VAR.

Despite Croatia’s comeback king status, they failed to launch a fight back.The lethal combination of Messi and Julian Alvarez made the big difference at the end.

In all probability thirty seven year old Croatian Luka Modric played his last World Cup.The highly experienced and brilliant play maker might not have delivered his best but he has already carved a niche in international football.

The talent and depth in the French squad is obvious. They reached the final without some of their key players in the likes of Kante, Pogba and Benzema.

Kylian Mbappe,Antoine Griezmann, Olivier Giroud and Adrien Rabiot have been the mainstay of the French squad.They made significant contributions and carried their team to the final.

In the semi-final against Morocco the French were laser focused and in business. They played with their usual flair, flow and panache to end the remarkable run of Morocco.

Despite defeat,Morocco galvanized the sporting world with their inspiring, positive and fighting brand of football.

They humbled giants of world football Belgium,Spain, Portugal and drew with Croatia.

For the second time in the tournament they will take on Croatia for the third position.Whether or not they finish as the third best team in the world, it is merely academic. In fact,they already have achieved more than everyone expected.

Whatever the end result is,it will be considered a grand success story for the Moroccons who were given little chance to advance this deep into the tournament by bookmakers and football experts.

They have emerged victorious winning hearts and minds of sport enthusiasts across the globe.

More importantly,Morocco’s success story is a big boost to football in the African continent and is bound to drive football activities to new heights in the future.

Who will win the World Cup? At this point,it is a million dollar question. I will say though the battle royal is delicately balanced, poised and wide open. Any team can win.

The team that is able to cash in on scoring opportunities will have the upper hand and stand a good chance to triumph.

The final on Sunday will be the thirteenth meeting between Argentina and France in international tournaments including friendlies.

Football analysts have given an edge to Argentina based on statistics,strengths and weaknesses and current form.

The South American giants start as favorites going into the final.The big question is, can they translate the high expectations into a World Cup winning performance?

Should Messi and company continue to play as they have been,they do stand a good chance to kiss glory.

Messi’s overall performance will be key to Argentina's success.Also dynamic goal scorer Alvarez form will be critical for the team.

If France finds a way to checkmate Messi,it will be quite a struggle for Argentina. Argentina will be hoping for another winning combination between Messi and Alvarez.

France's answer to Messi is Mbappe, the goal-scoring machine who has great skills, reflex and pace.He can prove to be the tormentor for Argentina if they fail to contain him.

Besides,striker Giroud is also a source of danger for the defense. There is no room for mediocrity in Argentina's defense.

Another key player for France is highly talented midfielder Griezmann, who has been outstanding in the tournament.

France is attempting to win back-to-back World Cups. If they succeed, they will become the third country to achieve the feat in the history of the World Cup. Italy and Brazil are the only countries to have reached the milestone.

It may be recalled that in the 2018 World Cup in Russia France had prevailed over Argentina 4-3 in the round of 16.

Mbappe scored two goals in the match and captured headlines for his talent and goal scoring prowess.

The two superstars and Paris Saint Germain teammates square off in their quest for football glory yet again.

Also the race for the Golden Boot is between Messi and Mbappe who have five goals each. Also Alvarez and Giroud with four goals each are in contention.

A fascinating, engrossing, gripping, suspenseful and intriguing final is in the making. 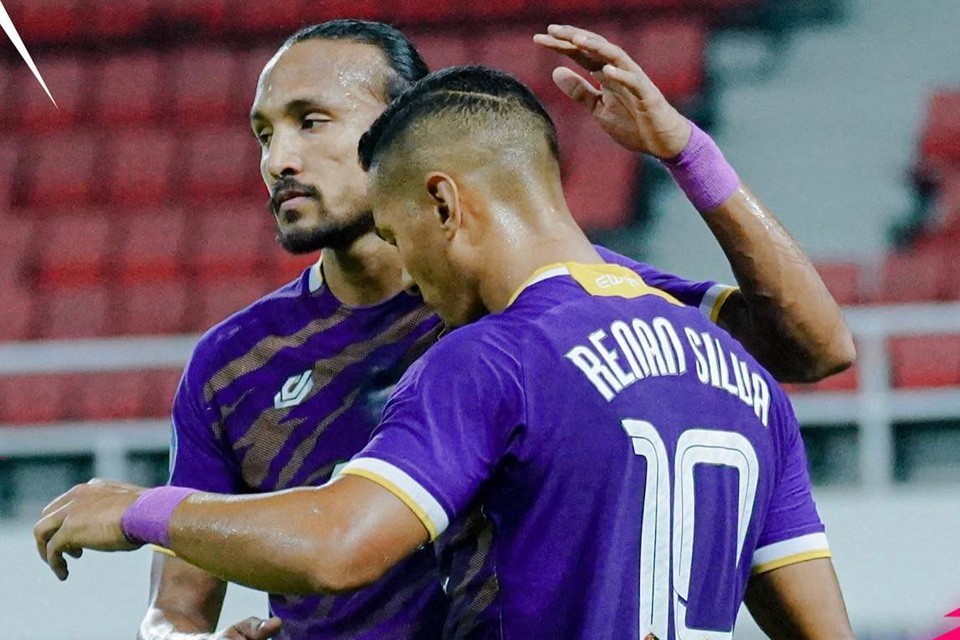 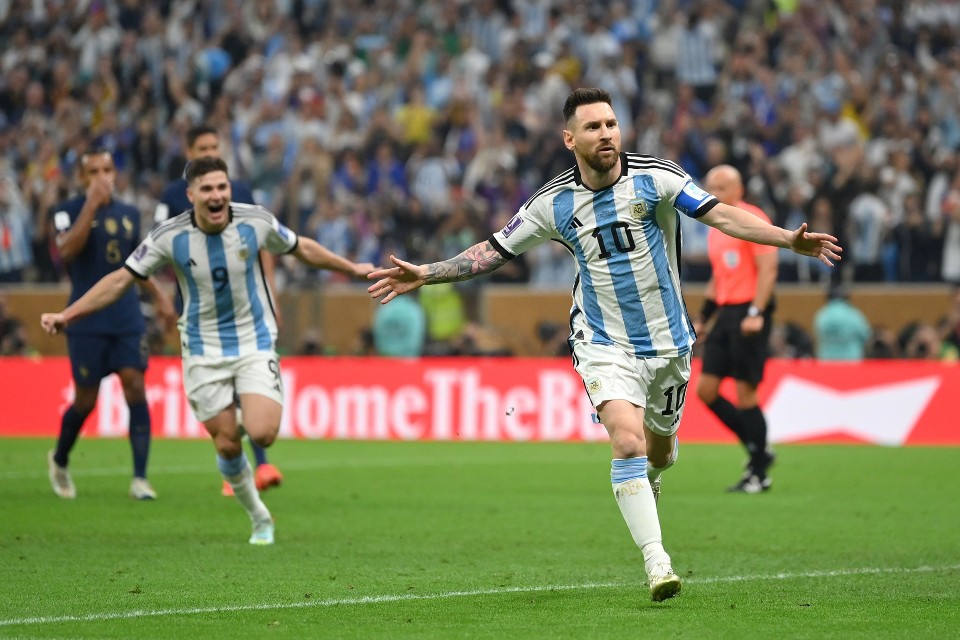