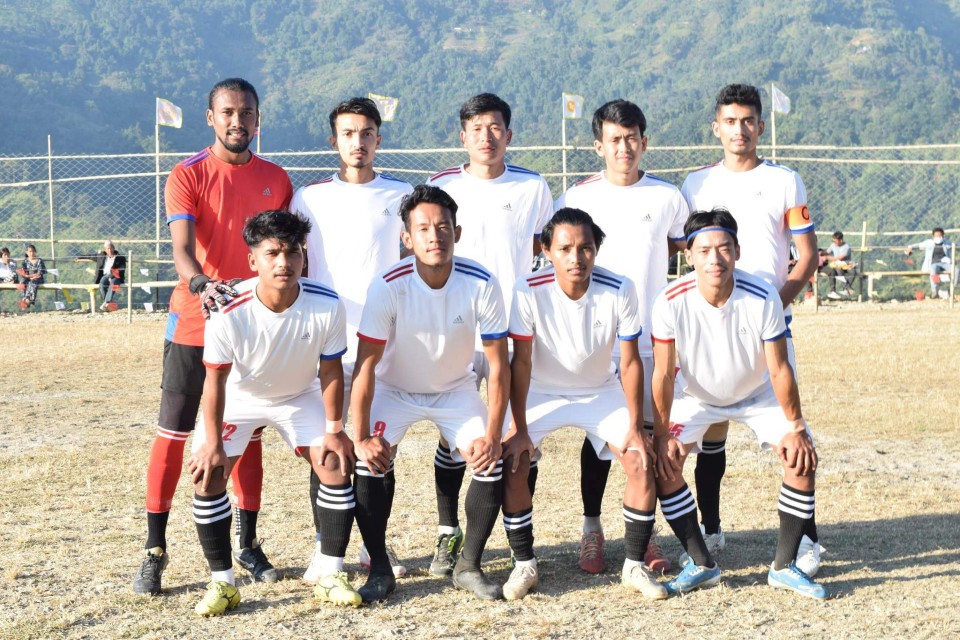 Milan Rai scored a hat trick while Dorje Tamang scored a brace and Mausam Subba scored another for the winners.

Abhisek Gurung scored both goals for the visitors. 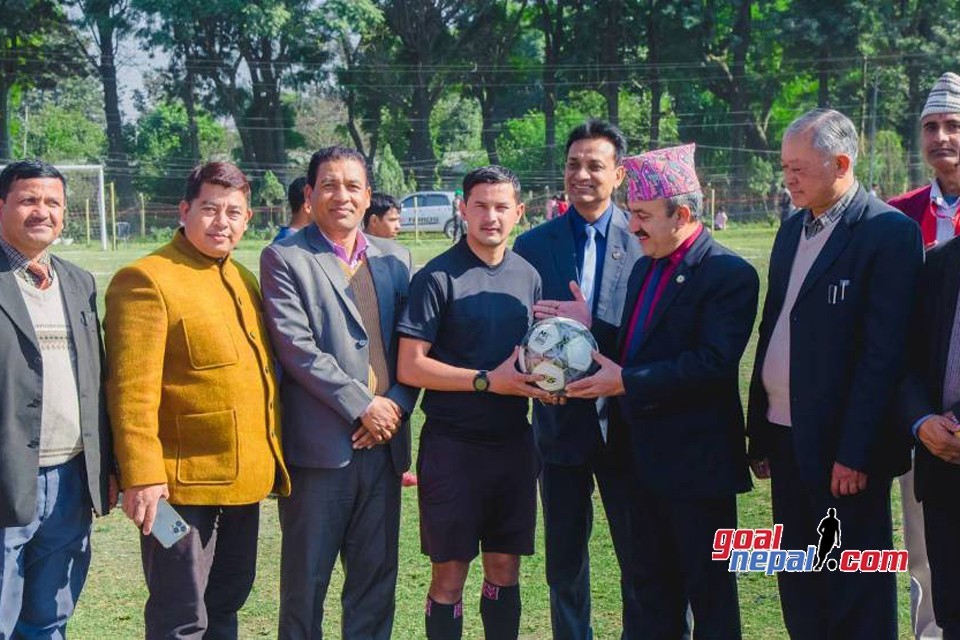