Kathmandu (GoalNepal) - The Netherlands were held to a 1-1 draw by Ecuador in their World Cup Group A match on Friday, eliminating the hosts Qatar.

The team led by Louis van Gaal beat Senegal late in their opener, but they were pretty ineffective on Friday.  The Netherlands took the lead after six minutes thanks to a rocket from Cody Gakpo, but they were unable to add a second.

On the cusp of halftime, Ecuador thought they had equalized when winger Gonzalo Plata's shot from the edge of the box was deflected in. However, celebrations were swiftly subdued when VAR ruled the goal out for offside.

The 33-year-old, who was substituted at the end of the match, has now scored six of Ecuador's six World Cup finals goals, including three in Brazil in 2014 and three in Qatar in 2018. The Netherlands and Ecuador are currently tied in Group A with four points each, Senegal is in third place with one point less, and Qatar, the tournament's host nation, is the first team to be eliminated. 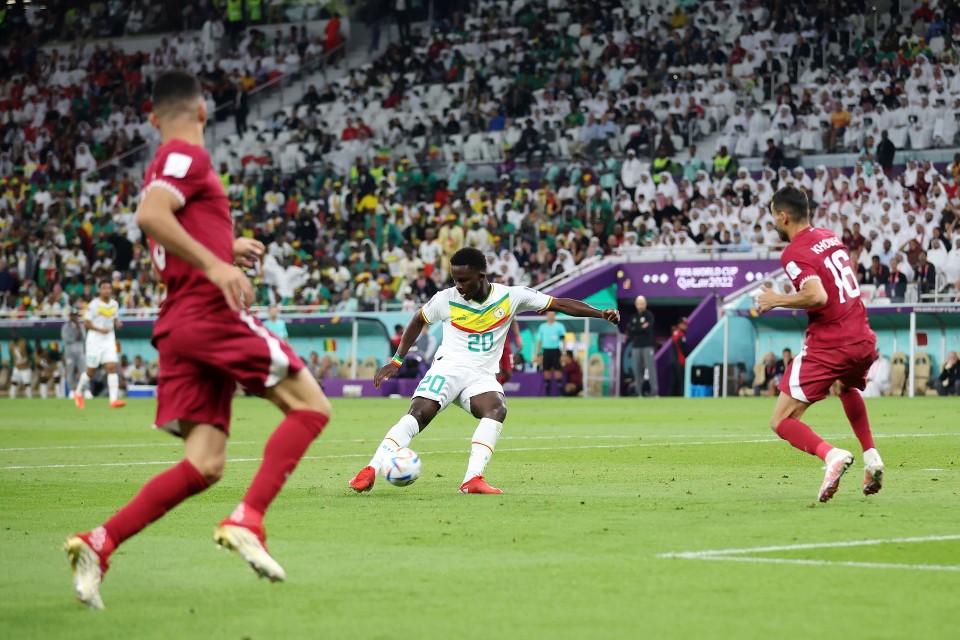