News England Ease Past Iran, Bukayo Saka At The Double 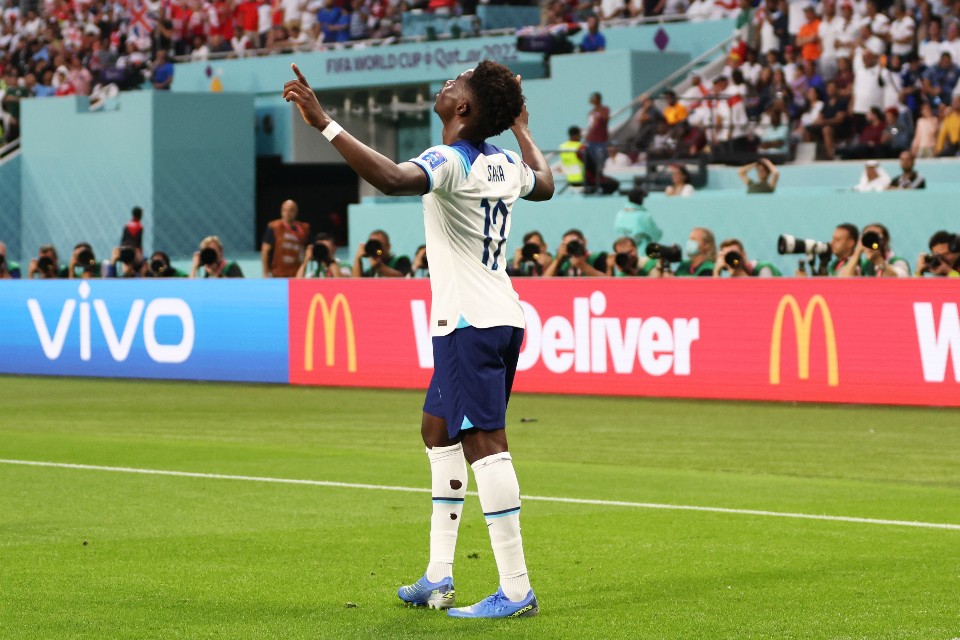 Kathmandu (GoalNepal) - England have registered a dominating victory over Iran to start their FIFA World Cup 2022 campaign with all three points. England defeated Iran 6-2 at the Khalifa International Stadium in Qatar.

Iran looked out of sorts from the very start of the match. Borussia Dortmund star teenager Jude Bellingham headed home a Luke Shaw cross from the left in the 35th minute to give England the lead of the match. Arsenal youngster Bukayo Saka finished off a Harry Maguire layoff in the 44th minute to double the English lead.

Just a minute later, Raheem Sterling exquisitely finished a Harry Kane ball in from the right to give England a 3-0 lead at the break. Saka again extended the English lead in the 62nd minute of the match. Mehdi Taremi, who plays for FC Porto in Portugal pulled one goal back for Iran in the 65th minute but England would go on to pile on the misery for the Asian side.

Marcus Rashford and Jack Grealish, who came on for Saka and Sterling respectively, added a goal each in the 71st and 90th minutes to make sure England defeated Iran in a convincing fashion.

Mehdi Taremi cut down the deficit with his second goal of the match towards the end of the match with a calmly converted penalty.

Another two matches are set to be played today. Netherlands and Senegal are set to take on each other at 9:45 PM NST while USA and Wales will square off past midnight. 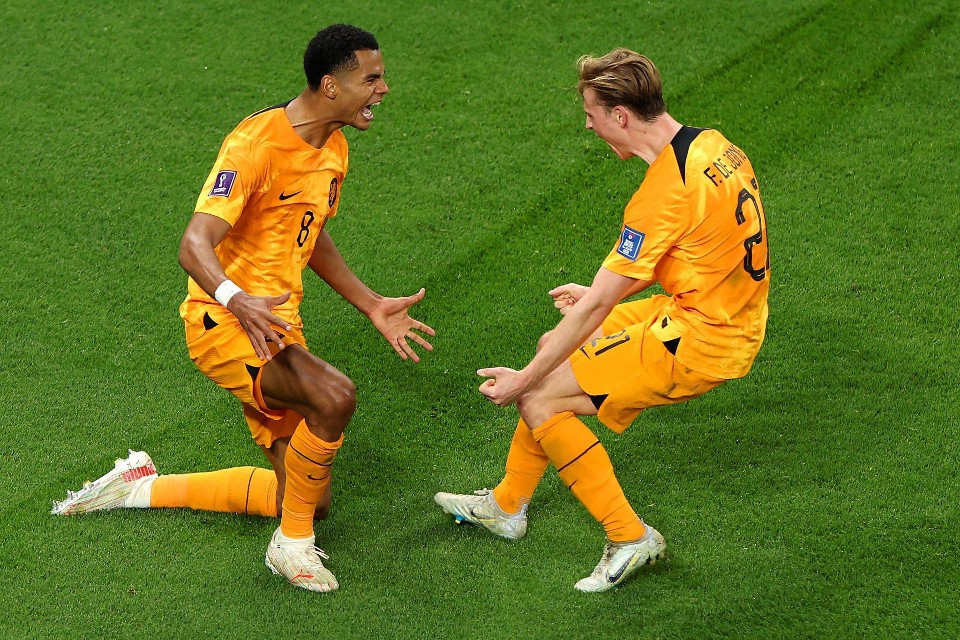