Naresh Thapa, coach of Jawalakhel youth club, has given the role of assistant coach.

Nepal vs Pakistan friendly mach will be played on November 16 at the Dasharath Stadium in Kathmandu.

Despite the proposal of two friendlies by the Pakistan Football Federation, ANFA concluded the feasibility of hosting only one friendly, citing the approaching nationwide elections on Mangsir 4. 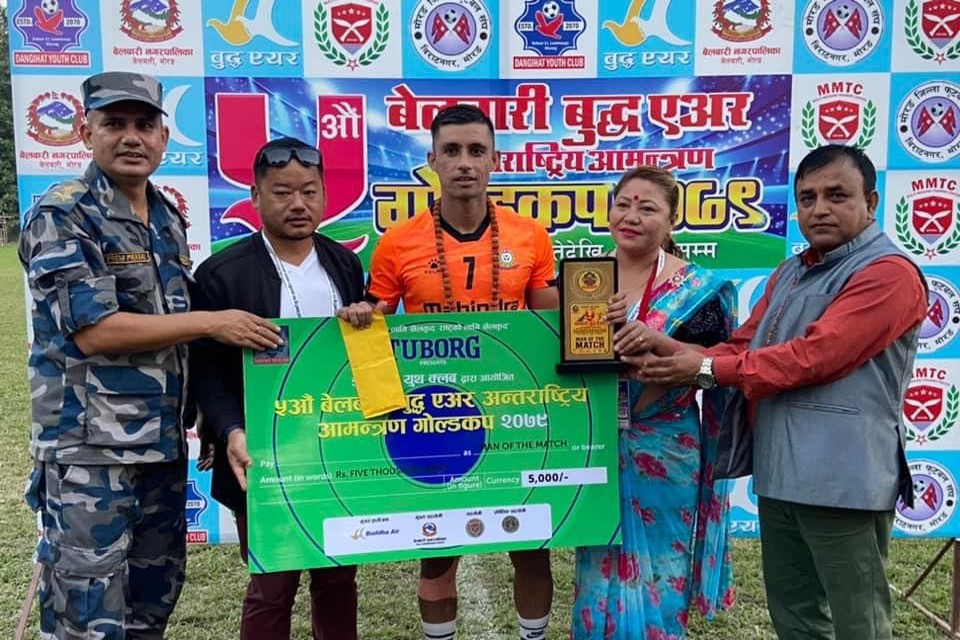 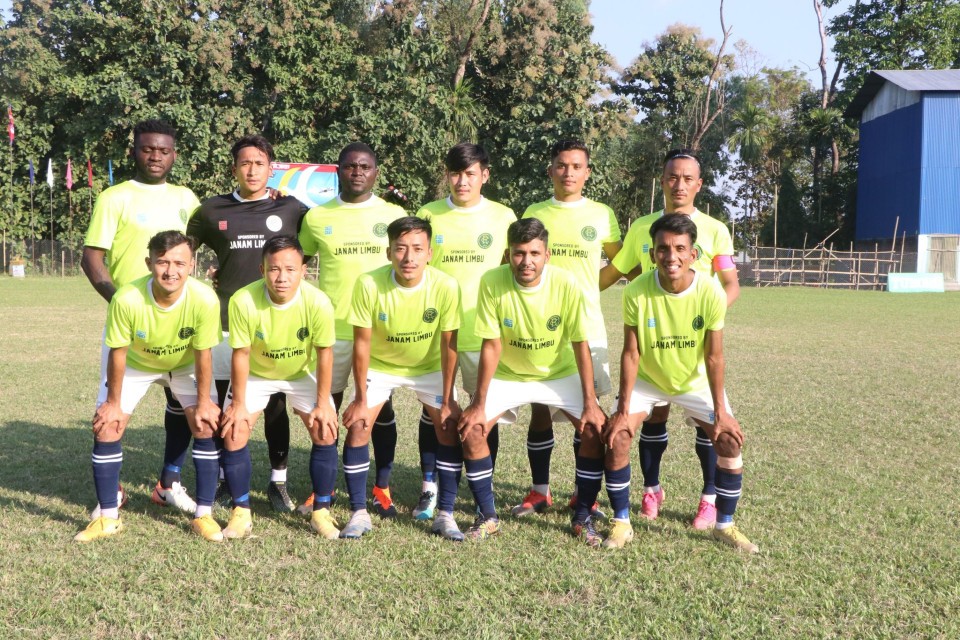