Young duo Ashish Chaudhary and Ritik Khadka have donned the Nepal national team colors for the first time. The duo made their debuts after coming on in the 81st minute in the friendly against Bangladesh at the Dasharath Stadium.

Ritik came through the ranks and was first noticed in the Lalit Memorial U-18 league playing for Brigade Boys Club. He also played for them in the A Division League before switching to Three Star Club in the previous season.

Ashish shone in the B Division League last season, finishing as the tournament's best player as his team Church Boys United were promoted to the A Division League as the second-tier champions. 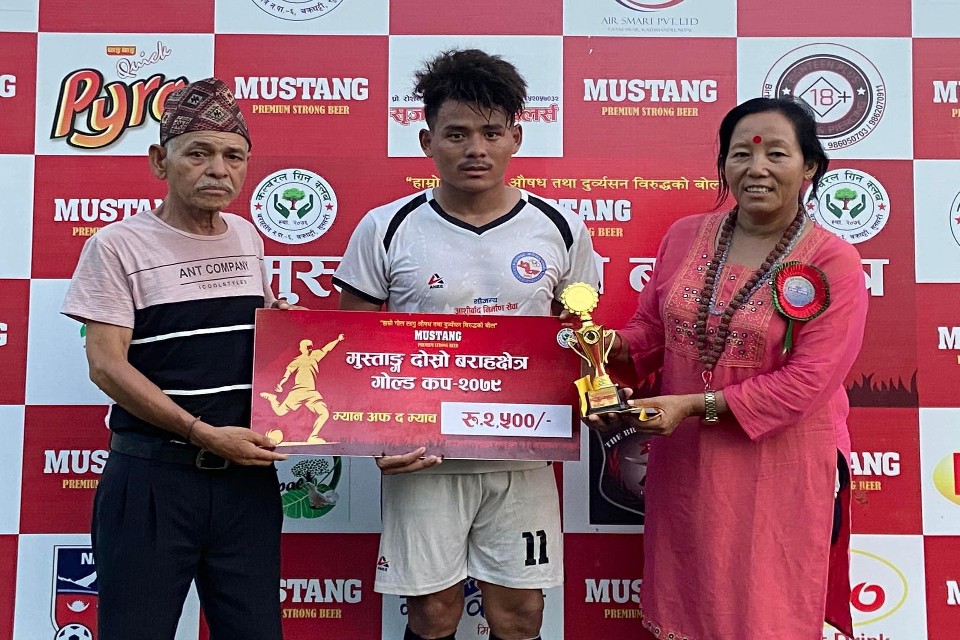