News Pakistan Lead Against Maldives At The Break 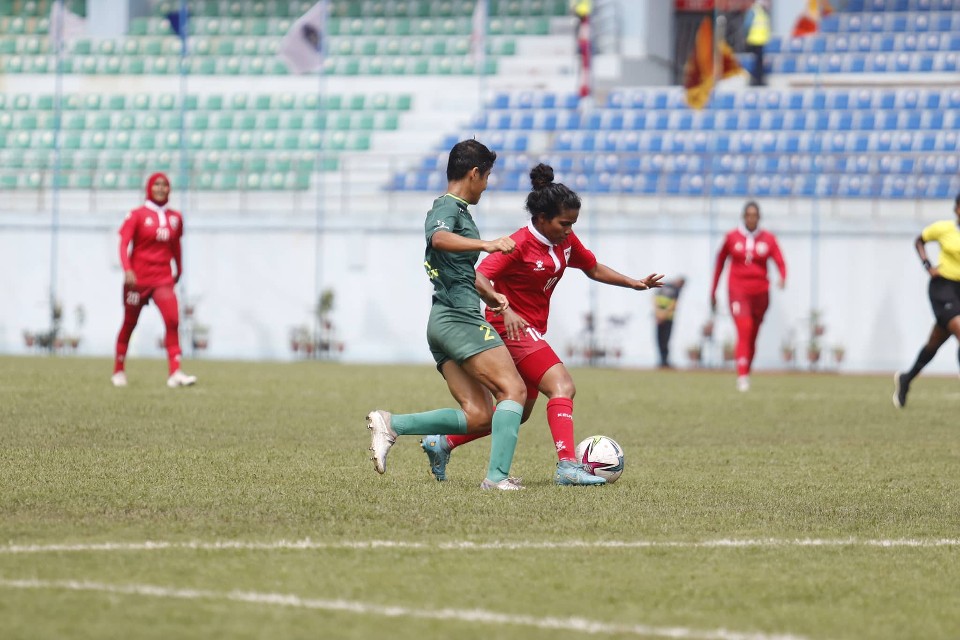 Pakistan's first international goal in eight years puts them ahead at the break in their final group match at the SAFF Women's Championship.

Rameen Fareed scored the only goal of the forty-five minutes. Fareed's tame shot from almost 25 yards out stayed low for Maldives goalkeeper Aminath Leeza and rolled into the back of the net.

Pakistan and Maldives have already been knocked out of the tournament after two losses each, making this a dead rubber match. But both teams are looking to end their tournament on a high.

India and Bangladesh in group A alongside these two teams have already made it into the semifinals. They will face each other later today at 5:30 PM. The result of the match will decide the group winners. 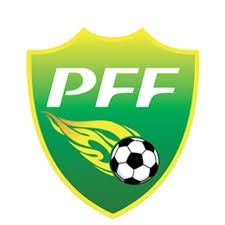