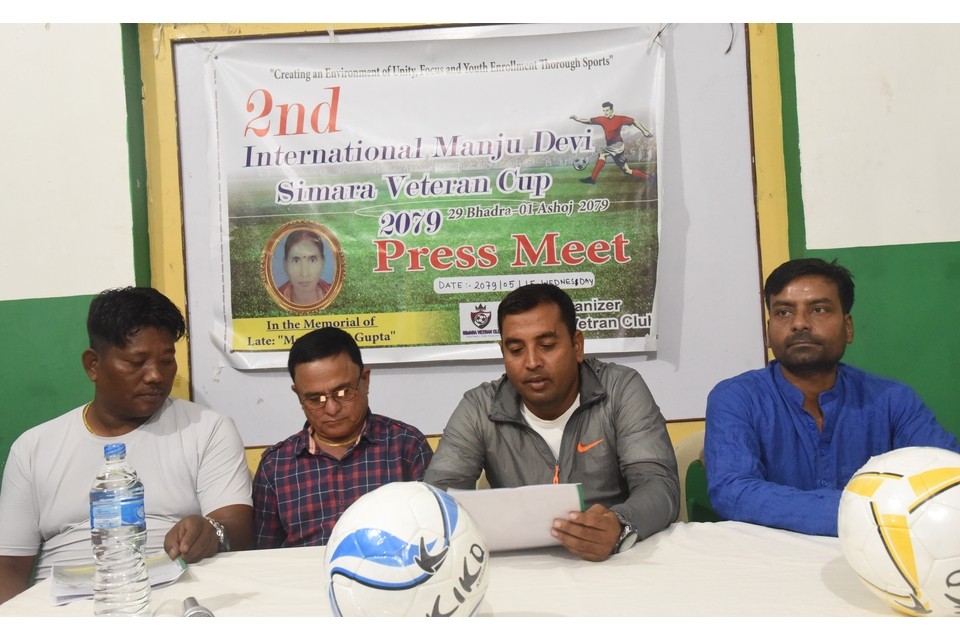 The club organized a press conference at Hotel Samyak in Simara on Wednesday and informed that two teams from Darjeeling, Kolkata, Sikkim, Dharan, Chitwan, Jawalakhel, Chandranigahpur, Nawalparasi, Biratnagar, Butwal, Pokhara, two from Birgunj and two from the host club will participate in the competition.

The competition's winners, which will be organized in memory of the late mother of Simara's young social worker Shyambabu Gupta, Manjudevi, will receive Rs. 1,50,000, and the runners-up will receive Rs. 75,000 cash. Competition coordinator Hari Chaudhary said that the best goalkeeper, defender, midfielder, and forward who perform the best throughout the tournament will be awarded with prizes.

Players above 40 years of age will participate in the tournament. There will be up to four matches per day in the competition, which will be conducted for four days.

Simara, which has been participating in various Veteran Cup football competitions in Nepal and India, is going to organize an international-level competition for the second time. Earlier, the first edition was organized in the year 2074 with the participation of veteran clubs from all over the country.

The organizers expect the tournament to be exciting as former national team players from participating clubs from all over the country will also play. Treasurer Chaulagai informed that the estimated budget of the competition is around ten lakh rupees. 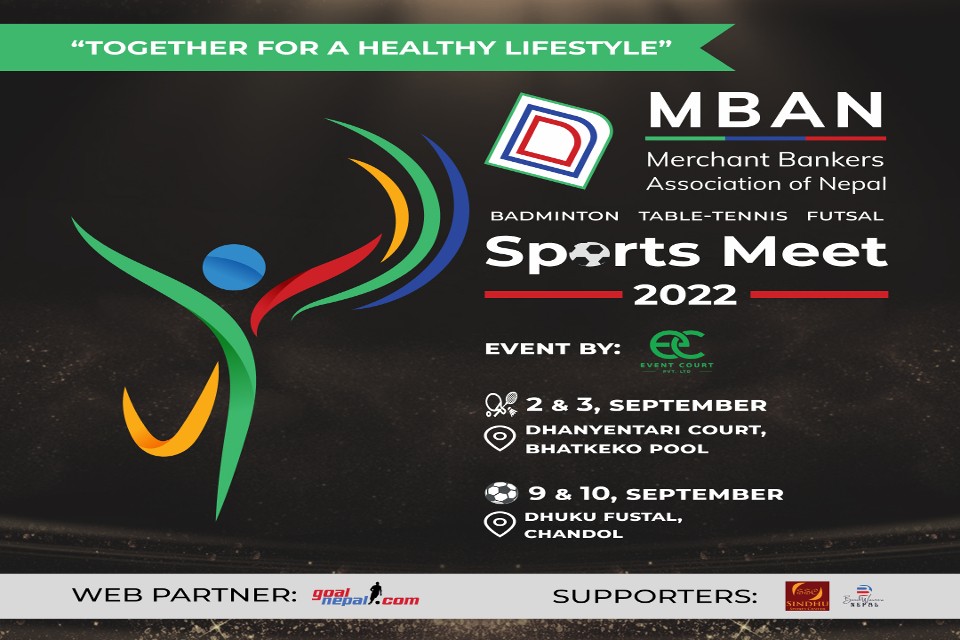 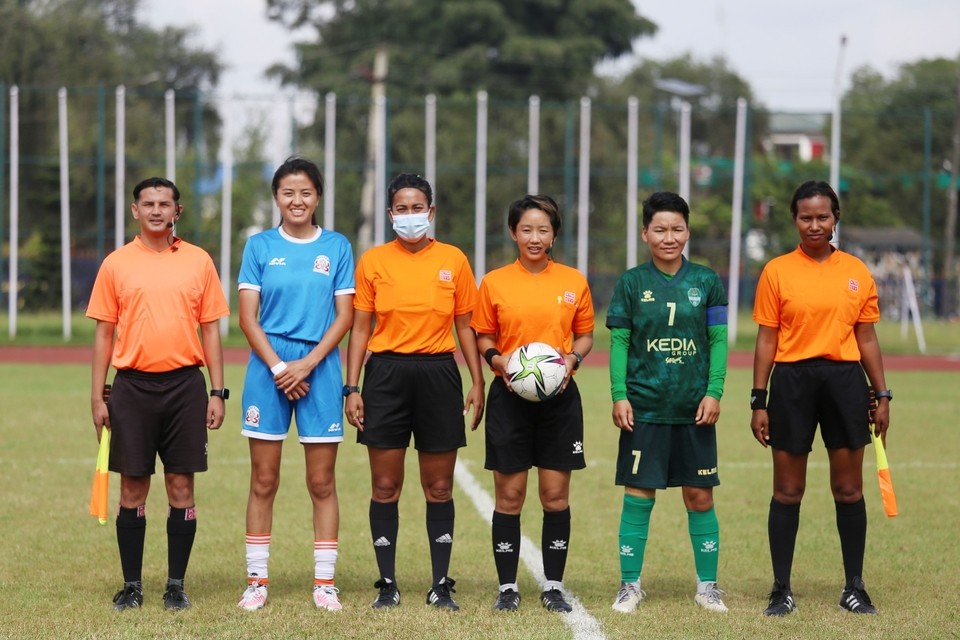