All Nepal Football Association (ANFA) has decided to cancel the agreement with Nepal Super League and it's organizers; Nepal Sports and Events Management Pvt Ltd. With this cancellation, the existence of the franchise league has come into question yet again.

ANFA committee under Karma Tsering Sherpa had granted NSEM new dates to organize the second edition from September 10 to October 11.

The franchises had also agreed on helping to develop the game in their respective provinces. But the work has not been done according to the agreement, hence cancellation of the agreement said Khadka.

The tournament will not be conducted on the dates given by ANFA. Khadka further assured that new dates will be fixed after meeting with the franchises and finding an agreement.

Furthermore, ANFA will sit down with the NSL organizers and the franchises to settle the issue on Sunday or Monday and try to come under new agreement according to Khadka.

There were already a lot of talks about NSL from the moment Pankaj Bikram Nemwang was elected ANFA president. After the cancellation of the agreement, the existence of the franchise league in Nepal goes into uncertainties. 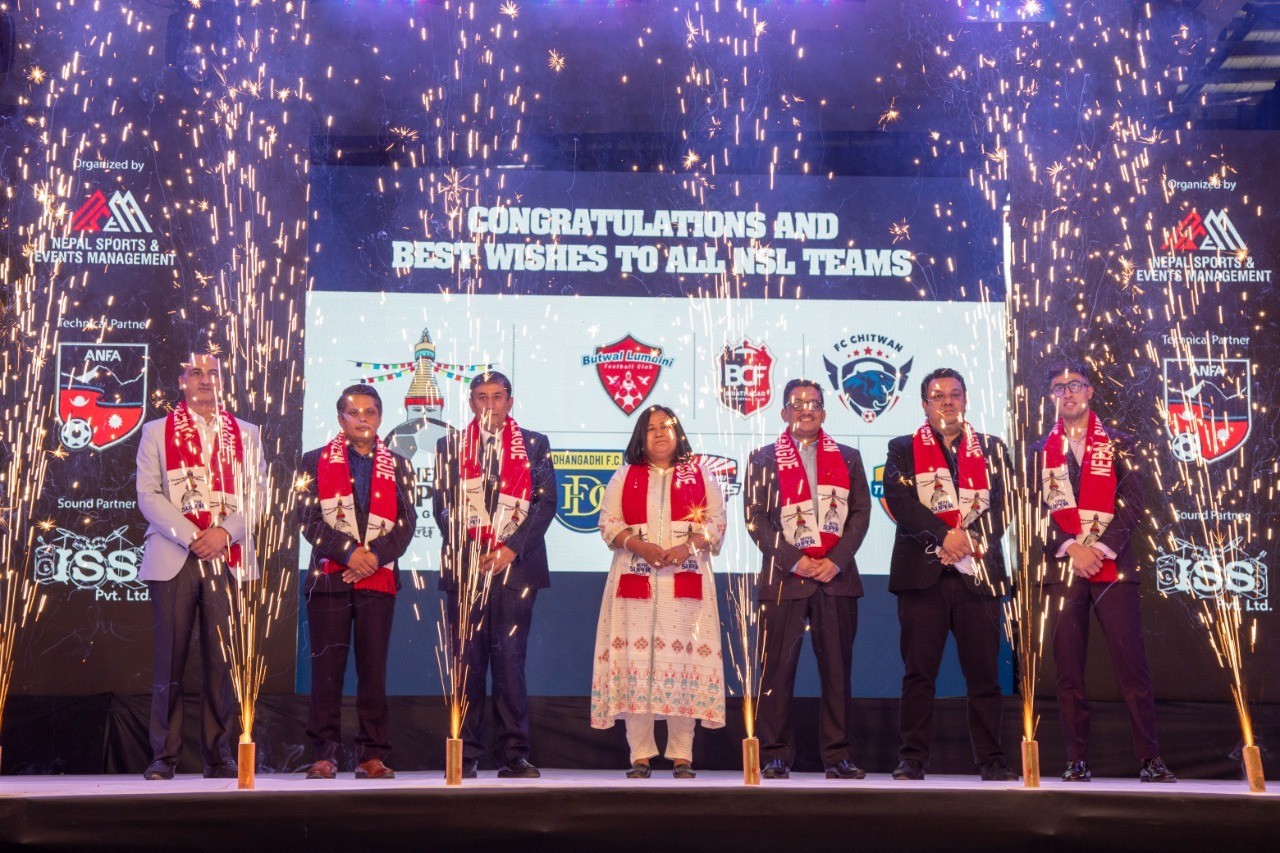