News Avenir FC Into The Final Of Hemja Gold Cup 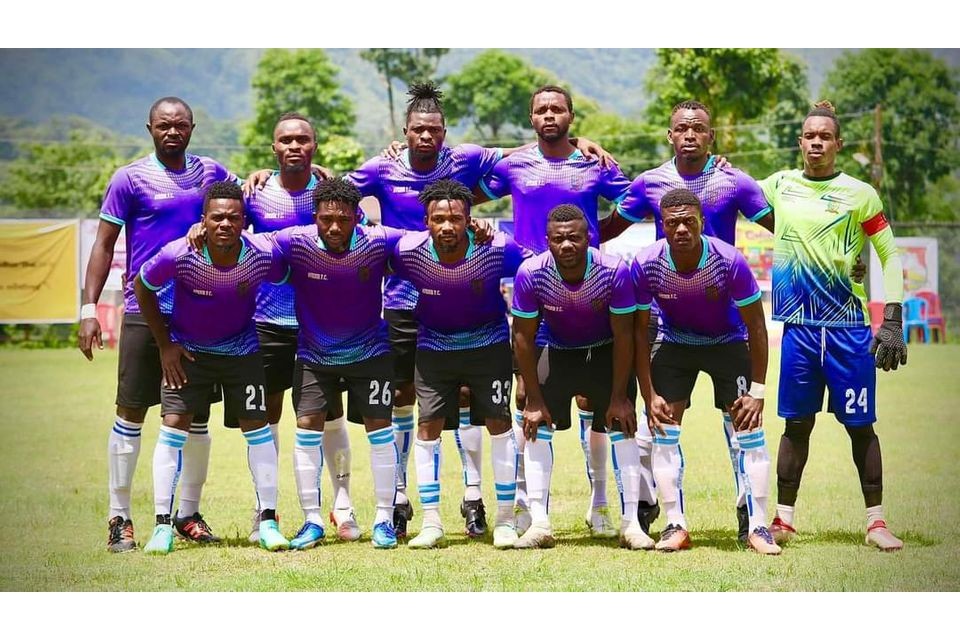 Avenir FC, Cameroon have qualified for the final of the sixth Nepal Ice Hemja Gold Cup 2079. Avenir FC defeated Church Boys Club, Kathmandu 2-1 in the second semi-final today to advance to the final.

In the match played at the Gaurishankar Stadium in Pokhara-25, it was Church Boys who took the lead through skipper Milan Rai in the fourth minute of the match. But Avenir turned the deficit around and secured the final berth.

Avenir equalised just two minutes later through a penalty. Angise converted the penalty to bring the scoreline to 1-1. Sang scored the second goal for them in the second half to hand his team the victory.

Sang was also declared the player of the match and received Rs. 5,000.

Avenir will now face hosts Hemja United in the final. Hemja defeated Khumaltar Youth Club 2-0 yesterday to make their place in the final.

Hemja were the winners of the Bhaluwa Gold Cup just a few days ago and they will fight for another title just days later. 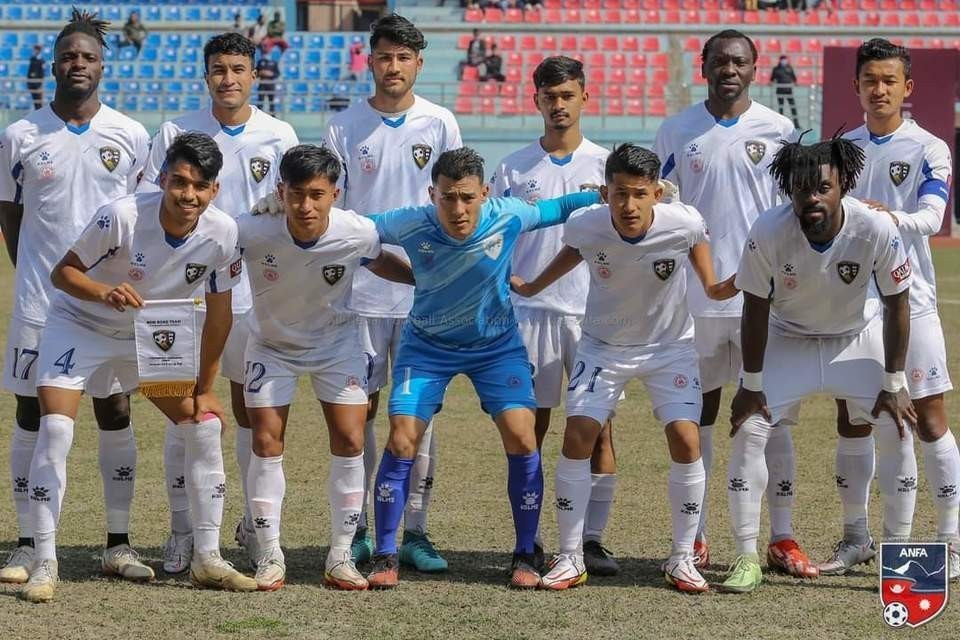 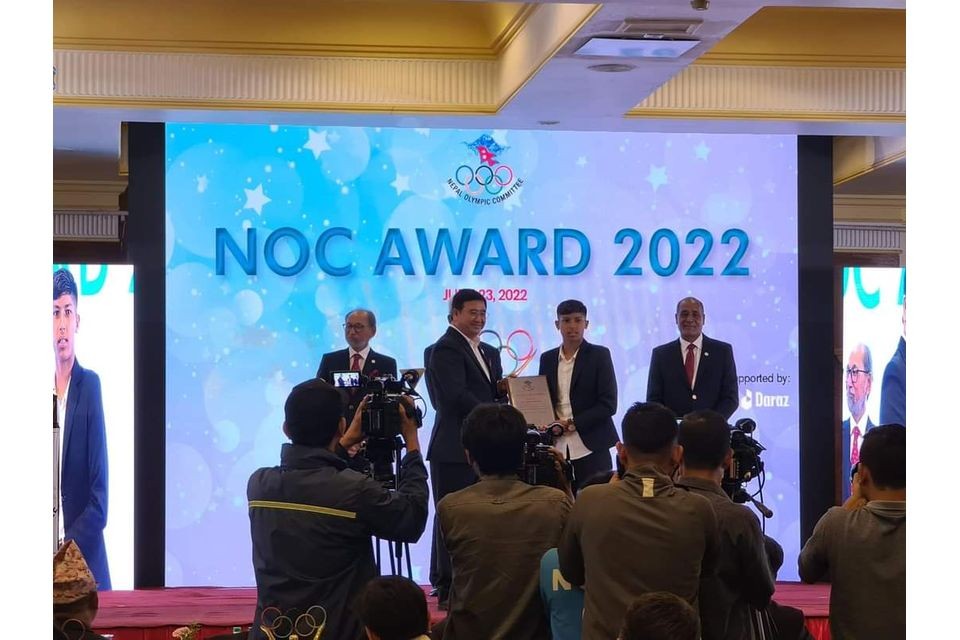