The prestigious 15th Bhanu Cup National Football Tournament will be held here on the occasion of the 209th birth anniversary of nationally renowned poet Bhanubhakta Acharya.

The organizers informed that the necessary preparations for the competition, which is going to be held from 20th to 29th of Asadh, are also moving ahead rapidly.

The winners of the competition to be held in Bhansar Bazaar will get 2,00,000 rupees including the title and the runner-up will get 100,000 rupees. Similarly, cash prizes of Rs 20,000 each will be provided to the two teams that will lose in the semi-finals, according to the organizers.

According to the organizers, there will be various other programs besides the football competition on the occasion. There will also be Chhelo and Baaghchal competitions. 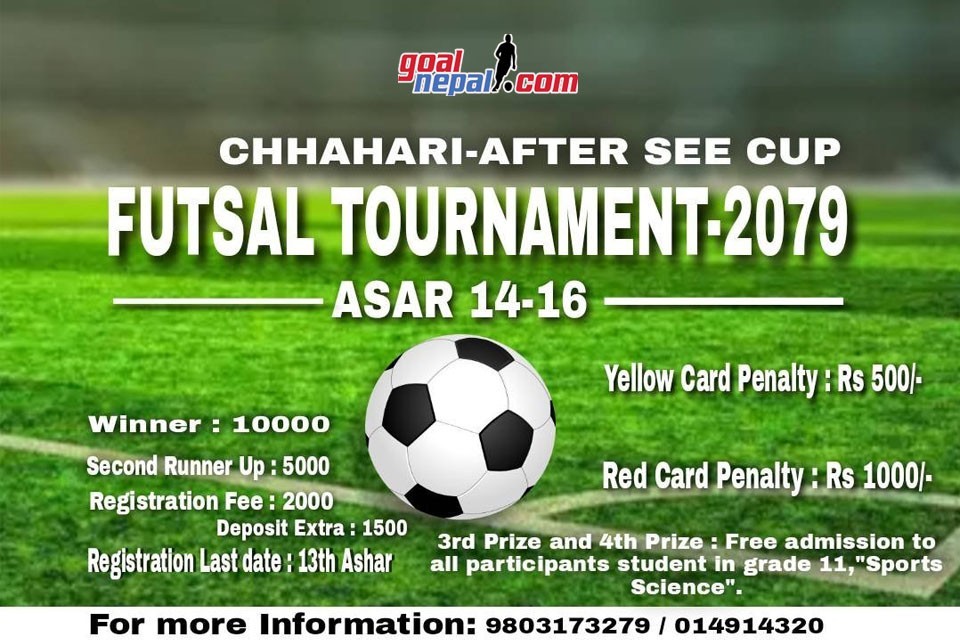 Previous Kathmandu: Chahhari After SEE Cup On June 28 & 29
Next Former ANFA President Sherpa Returns The Vehicle Used During His Tenure 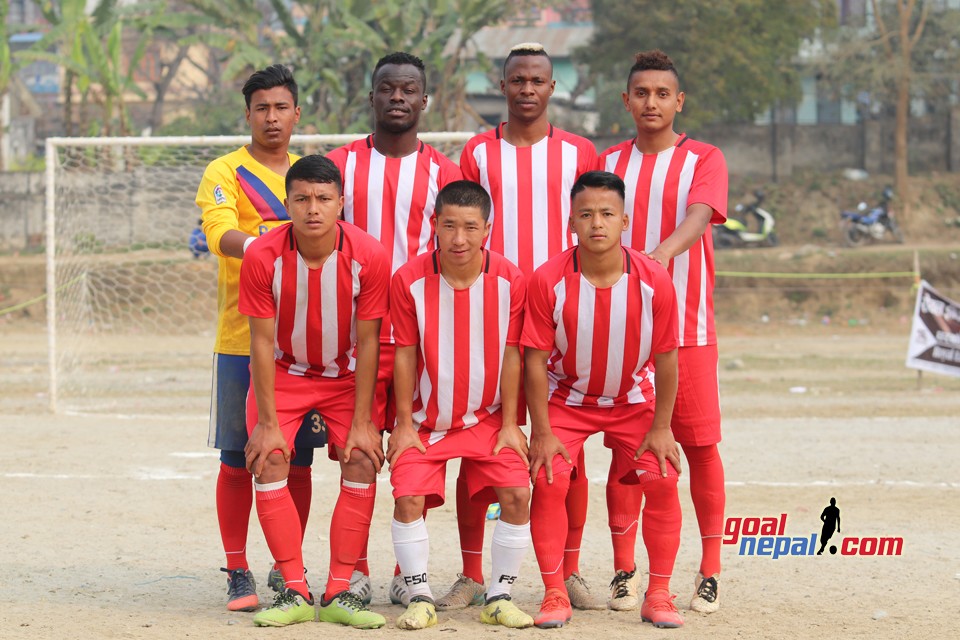