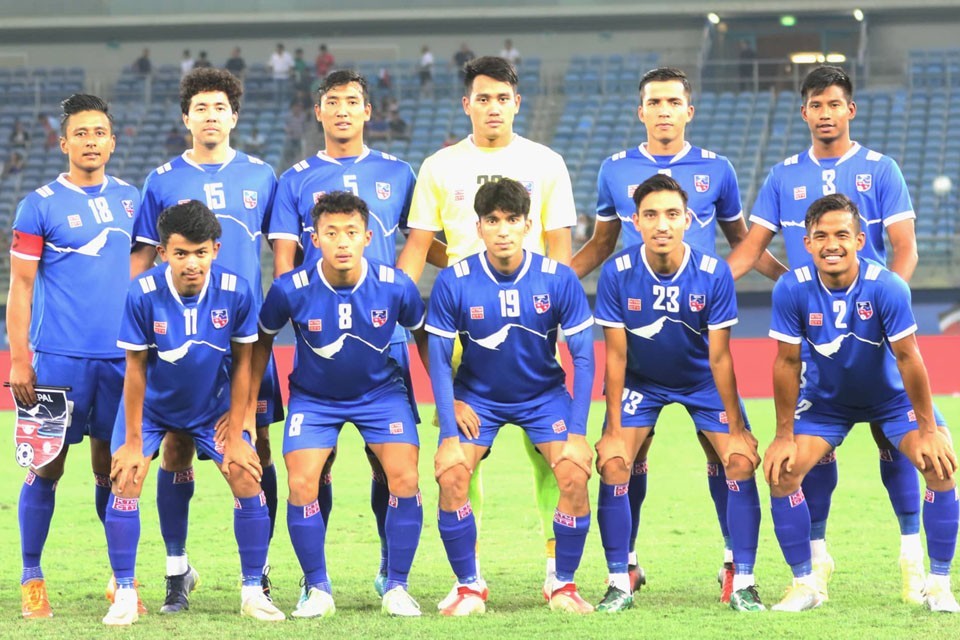 The men’s national football team of Nepal, with a host of new faces went down tamely 0-2 to hot favorites Jordan in the AFC Asian Cup Qualifiers in Kuwait City Wednesday.

The defeat did not come as a surprise as Jordan was expected to dominate the proceedings and come out convincing winners at the end of the day. They did win but were given a run for their money.

It was a bumpy ride for the winners all the way to the finish line. Contrary to expectations, fancied Jordan had to deal with the opposition’s stubbornness ,doggedness,determination and fighting spirit. The Jordinians squandered a golden opportunity to convert one of the two spot kicks to take the lead minutes before halftime.
It was only in the second half their dominance finally paid off much to their relief. Debutant goalkeeper Deep Karki filling in for Kiran Chemjong rose to the occasion and was brilliant under the bar.

Apart from saving a penalty, he made a series of important saves to restrict the opponent to 2 goals. To be fair, all in all, Kuwaiti Head Coach Abdullah Alumatiri’s new look side put up a spirited, resilient and fighting performance in defeat. Going into the match, the odds were heavily stacked against Nepal.They had to peak their performance to overcome the challenge.

Given the team situation, it was never going to be easy for them.They were up against an experienced,well drilled, physically and technically superior opponent. They needed a fighting performance to make themselves competitive in the game, which they did despite conceding two second half goals. It is no exaggeration to say that the meeting between the two was one sided with the game played deep inside Nepal’s territory for the most part. The Jordanians had the lion’s share of the ball and dominated aerial duels and physically outsmarted and outlasted the opposition. Lack of clinical finish, confident defensive work and excellent goalkeeping on part of Nepal prevented Jordan from scoring goals at will.

On the other hand, Nepal's offense was limited to occasional forays.They hardly threatened the goal and struggled to get past the hard tackling and sturdy defense. Clearly they were well short of firepower in attack.The midfielders made insignificant contributions and were reduced to spectators. However, they did all they could to take the fight to the end. Some of the players lacked experience to exploit their full potential and struggled to keep pace with the fleet-footed opponents.

By and large, it was an inspiring and encouraging performance. They must take their game to the next level in the next two matches in order to become more competitive and upset the applecart. Kuwait overwhelming favorites against Nepal Nepal is up against heavyweight Kuwait on Saturday ( June11th).

Having suffered a shock defeat at the hands of Indonesia, we can expect the host country firing on all cylinders in their quest for an outright win. Kuwait plays a similar brand of football like Jordan and enjoys a clear edge over Nepal in every department of the game. Definitely they will be looking to exploit the competitive advantage they have over the unheralded opponent to dominate and win the game. They have a menacing attack line that is capable of scoring goals consistently. Nepal cannot afford to give them spaces to maneuver their moves and attack the goal eventually. Nepal’s performance will be largely determined by their mental and physical conditioning.

Again staying in a positive frame of mind, playing to their full potential, controlling the tempo of the game and keeping the momentum going are keys to a good performance. They have to stick to the game plan and must not allow mediocrity creep into their performance at any time of the game.Otherwise,it can spell disaster for the team .

They carry the underdogs tag and have nothing to lose. It is another chance for the young guns to shine and showcase their talent.

The bottom line is : Players must live up to the challenge,and they will have to make the most of this opportunity.

Note: The opinions expressed in this publication are those of the author. They do not purport to reflect the opinions or views of Biba Media Group.
Post Comments 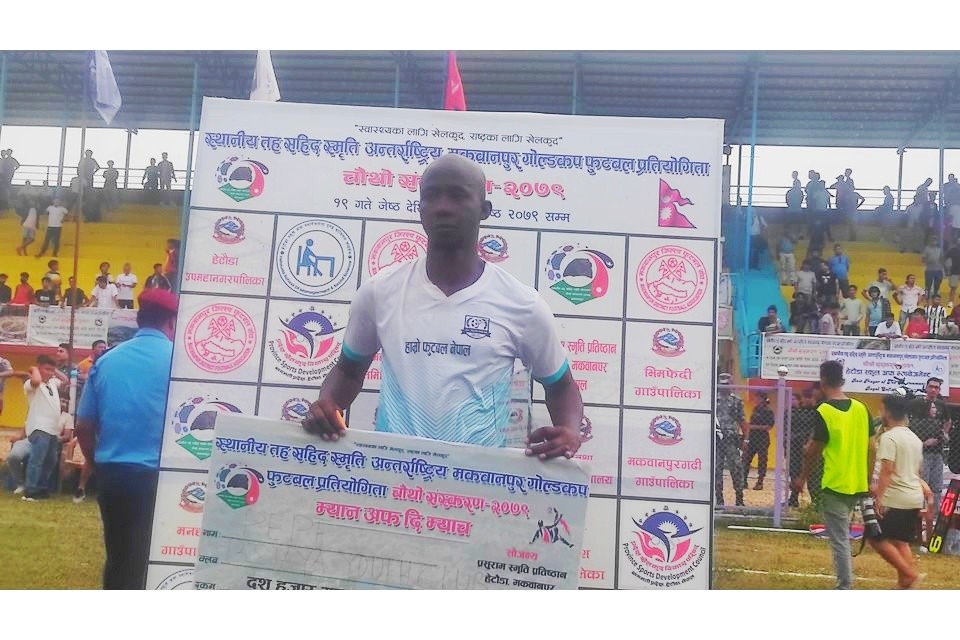 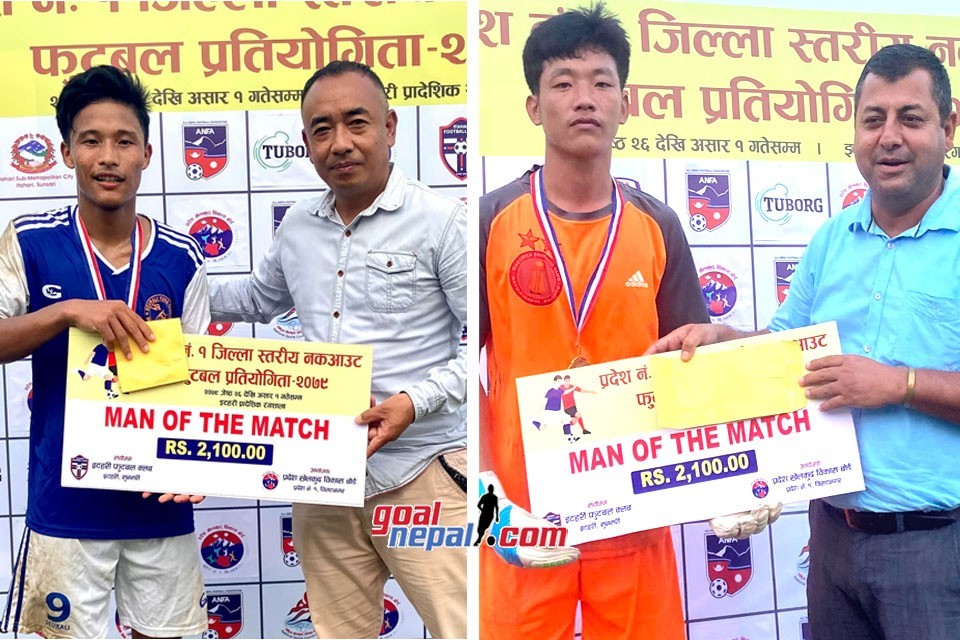