In the competition organized by The Ocean Club, Gorkha-9, Dalbhanjyang, 16 teams from 12 different districts had participated. 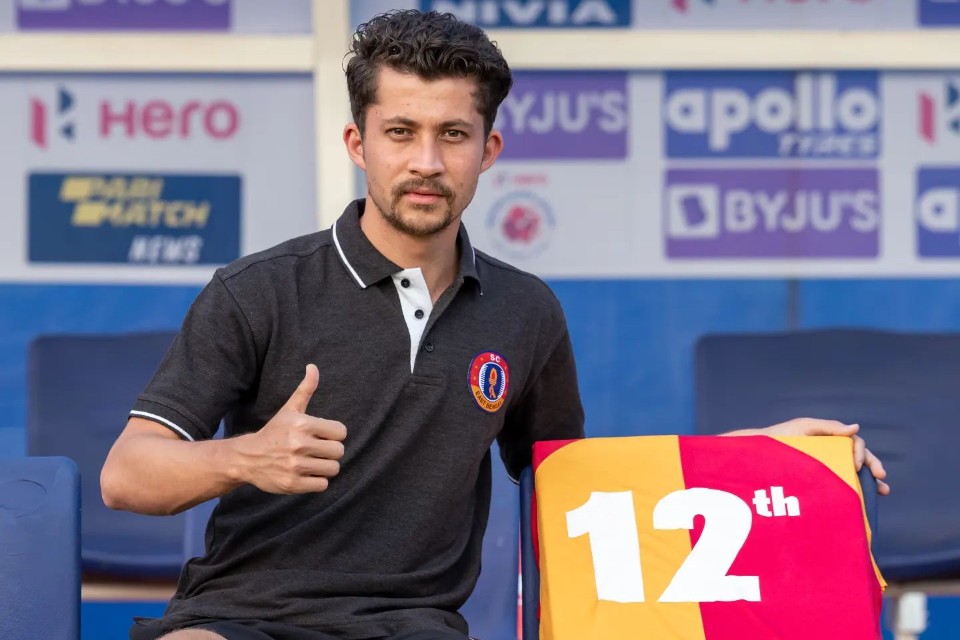