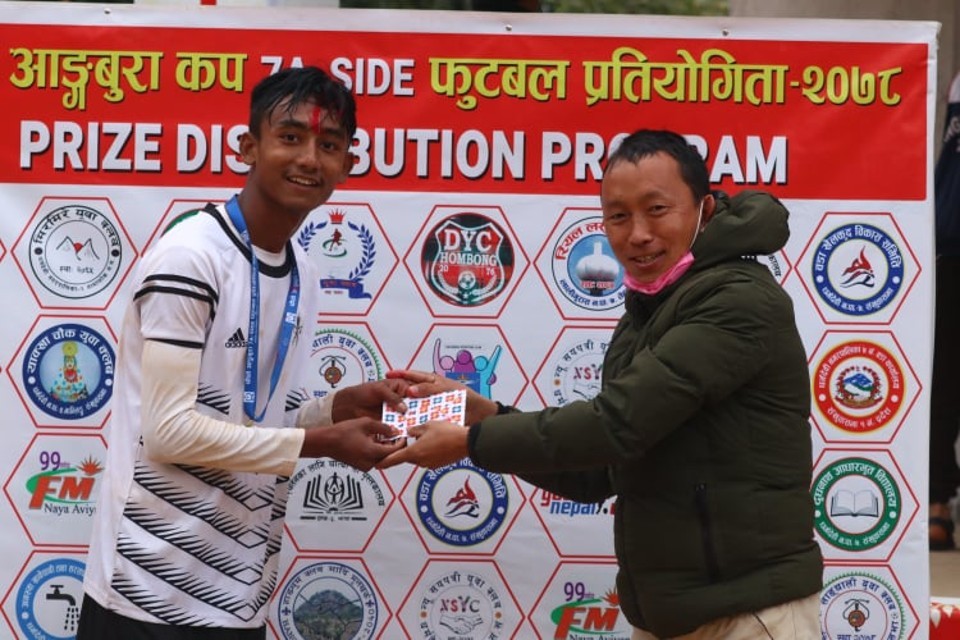 Niraj Pariyar scored both goals for the winners. Anil Jimi scored one for the losing side.

Two goal hero Pariyar became the player of the match. 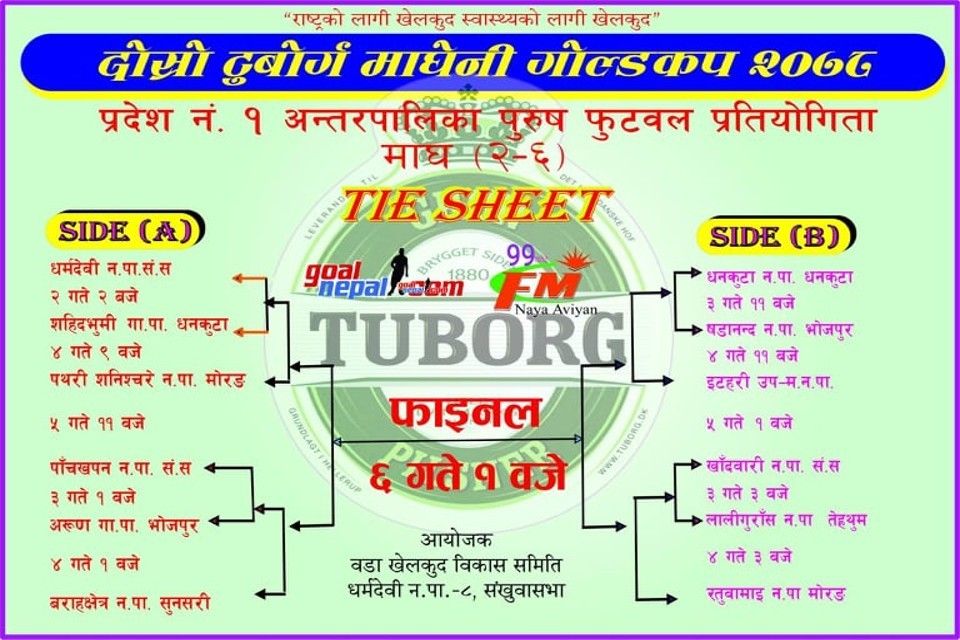