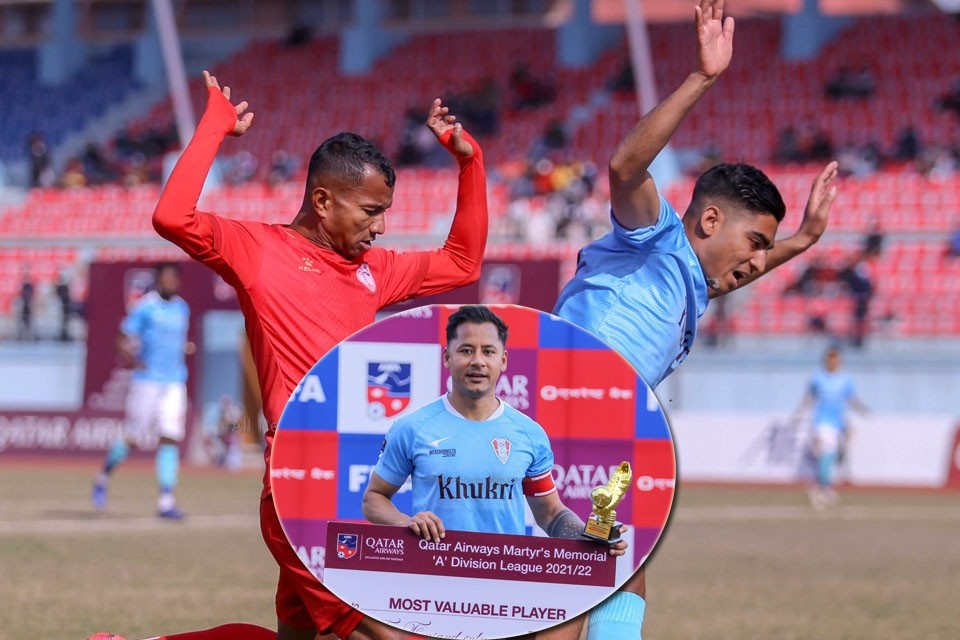 Both goals were scored in the first five minutes of the match.

Machhindra FC are atop of league standing with 20 points.