Armand Beodan scored a brace while Amit Lama scored another for the winners. Amit Lama became the player of the match.

Triveni yuwa club is organizing the championship, which has a winning purse of NRs 5 lakh.
Post Comments 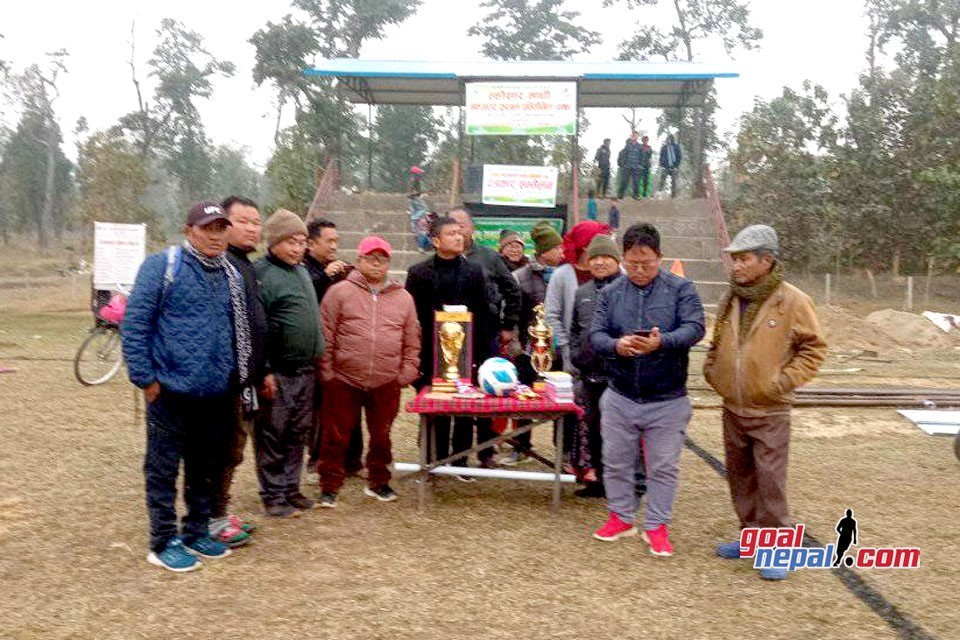 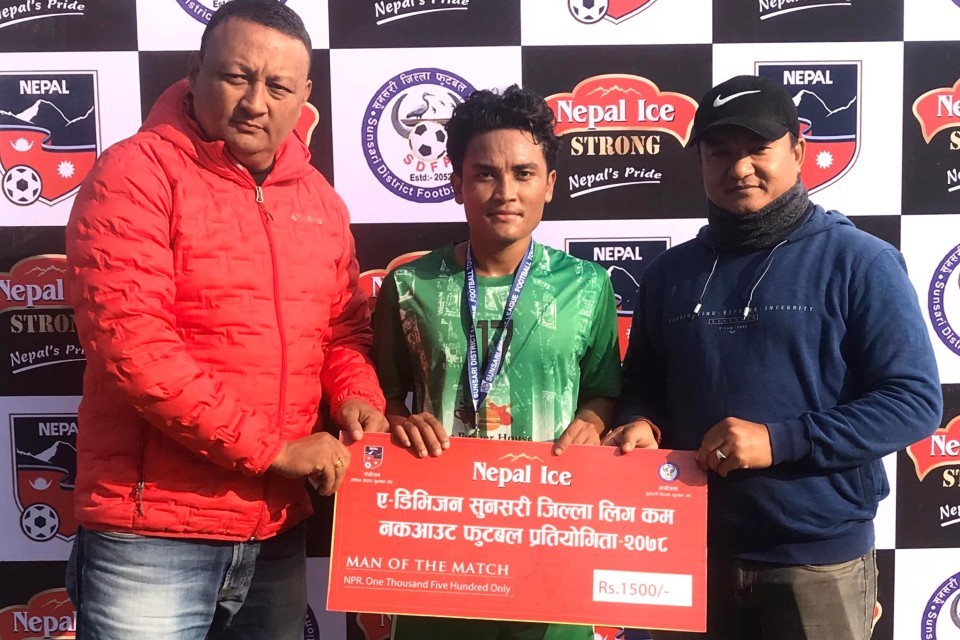