Raj Gurung scored one for the winners another goal was scored in an own post by Anjesh Lama. Sonam Tamang became the player of the match.

Yao Koassi scored a brace (20min, 26min) while Chandan Das (78') scored another for the winners. Amir Shrestha and Fofona scored apiece for Kalika.

Yao became the player of the match.

The champions of the event will get NRs 5 lakh. 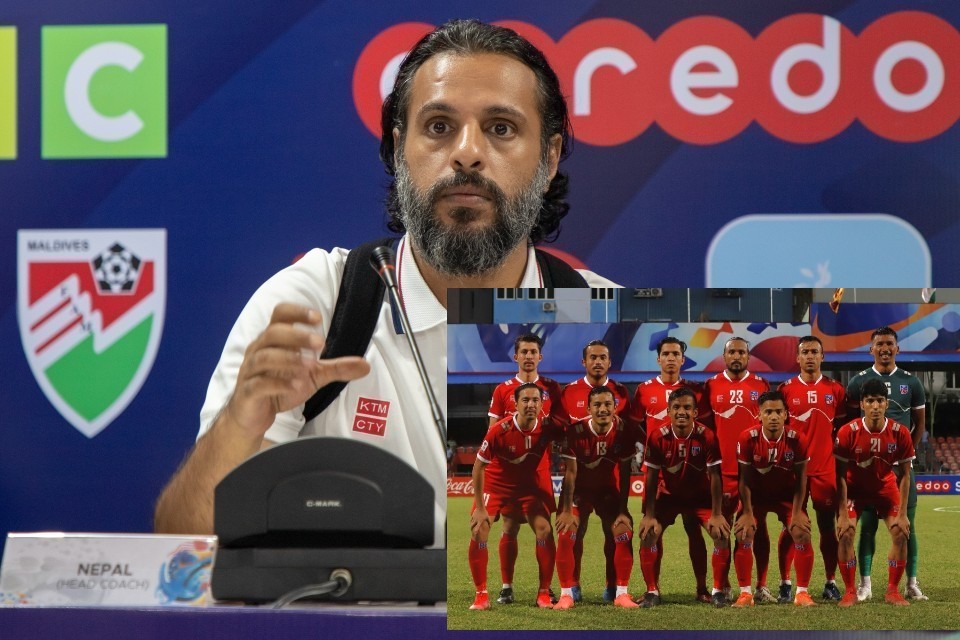 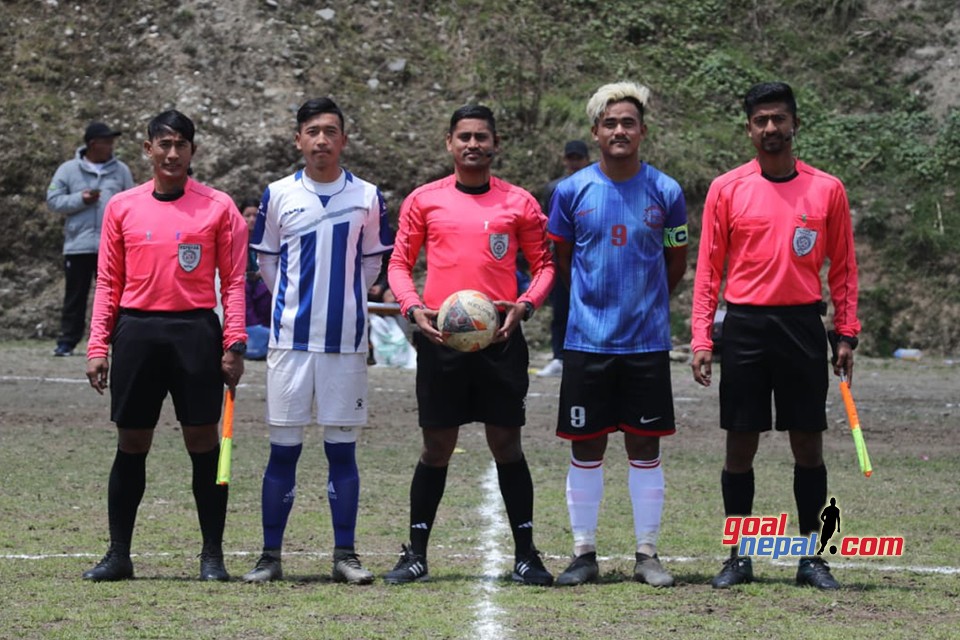