The opening match of the tournament will be held between Chulachuli FC, Jhapa and Biratnagar FC, Morang on the 31st of December.

The tournament organized by Janasahayog Youth Club will have eight teams with the final being played on the 7th of January. 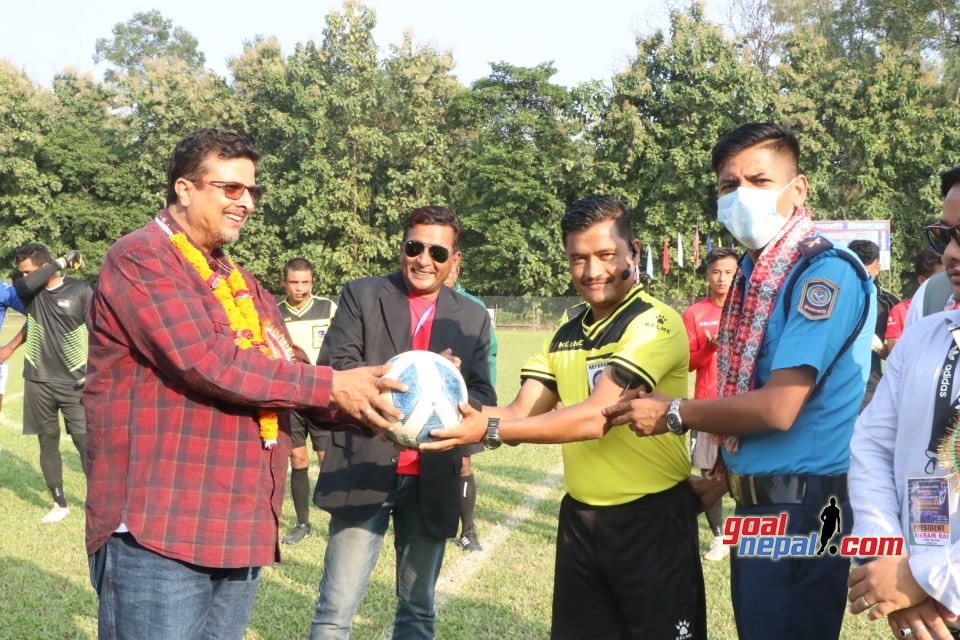